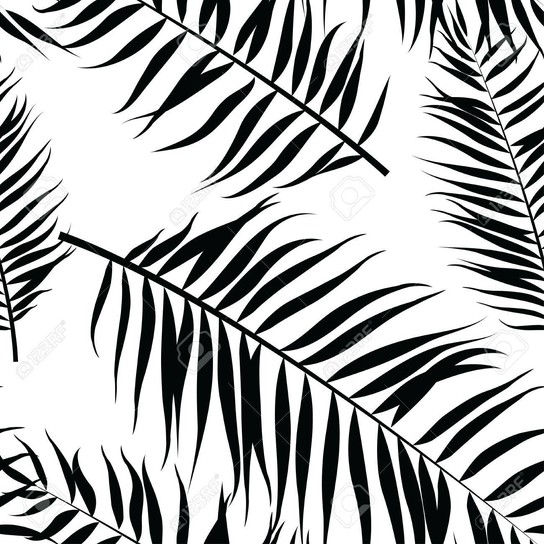 Jill is using Smore newsletters to spread the word online.

Get email updates from Jill:

made by Jillian, Alyssa and Richard

made by Jillian, Alyssa and Richard

How China Treats Their People Now:

Now China is believed to treat its people a little more rough. They have like i stated in my essay "chased citizens down for some of their small wrong doings." They disrespect most journalists and reporters, by at times making them throw away footage they think is "hurtful" to the country.

How they treated their people in the cold war:

During the cold war the soldiers and other major authorities had forced their people to believe in the authorities opinions above their own. They were left feeling unsafe as their countries divided into two different branches (i.e. Nationalist and Communists). They hadn't really tried to protect them as much

Explanation of How they can Solve it:

Now and Days China can try to use some of the U.S.'s constitution or freedom. They should be a little nicer or more lenient towards their citizens

Jill is using Smore newsletters to spread the word online.