Get email updates from Jude: RCSD offers a Gifted and Talented Education (GATE) pull out program for 4th, 5th & 6th graders located at Clifford and Hoover Schools. If you would like your child in current grades 3rd, 4th, & 5th tested for GATE this Spring, you can read more information about the GATE program on the Parent Information website. 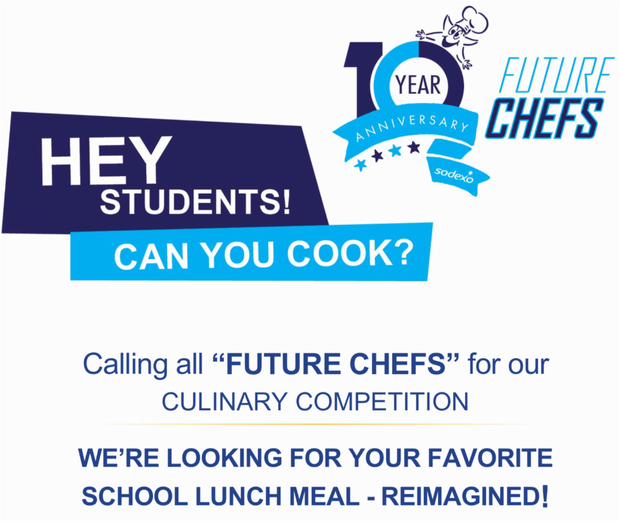 Three lucky 1st through 5th grade students from each RCSD school will be chosen as finalists to compete in the Favorite School Lunch Meal contest at Henry Ford Elementary School on February 26, 2020. All Finalists will receive a framed plaque, chef coat, apron and hat. The winner of this event will be entered into a Future Chefs National Competition.

Details and Entry Form. Submit no later than January 31st. 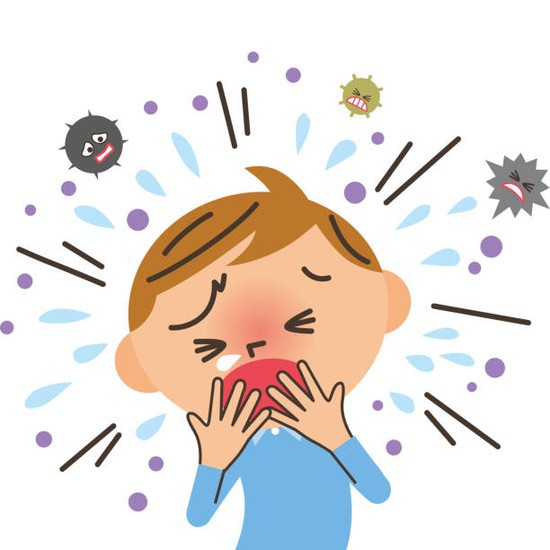 Note from the school nurse...

Wash hands at home and school to prevent illness. Good hand washing should consist of scrubbing/friction for 20 seconds and drying hands thoroughly after washing.

Notify the office if your child must miss school for illness. 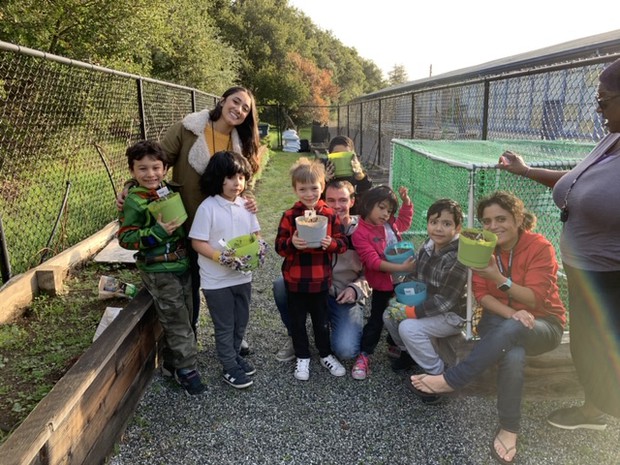 Lots of love in our garden!

Ms. R's class had a wonderful time in the garden today! Thanks, Mrs. Mugglebee for making it so fun and special for our students! 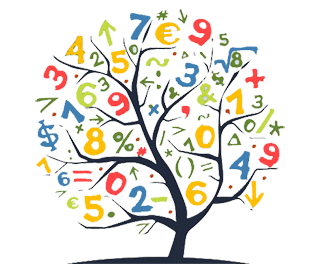 I want to thank Kendall Klein for presenting last night at the math meeting. I also want to thank the parents and teachers for the thoughtful feedback, important questions, and for taking the time to share concerns and celebrations with us. Clifford will be working with staff, parents, and teachers and are committed to giving our students access to differentiation and enrichment in math as we plan for next year. We will work very closely with important stakeholders to create a middle school math model, which will ensure your child is challenged appropriately and provided opportunities to discover and grow to their fullest potential while attending Clifford middle school. We will evaluate our work on an ongoing basis by evaluating student outcomes, data, and teacher/parent/student feedback. Additionally, we will also evaluate needs and resources in considering advanced math pathways at Clifford in the future. Please review the slideshow that Kendall created and shared last night. If you have questions about the information in the slide, please reach out to Kendall at: kklein@rcsdk8.net

I look forward to continuing our conversations and sharing ideas with all of you as we continue to look for ways to meet all students where they are and with the philosophy of the whole child approach to education- for all children. 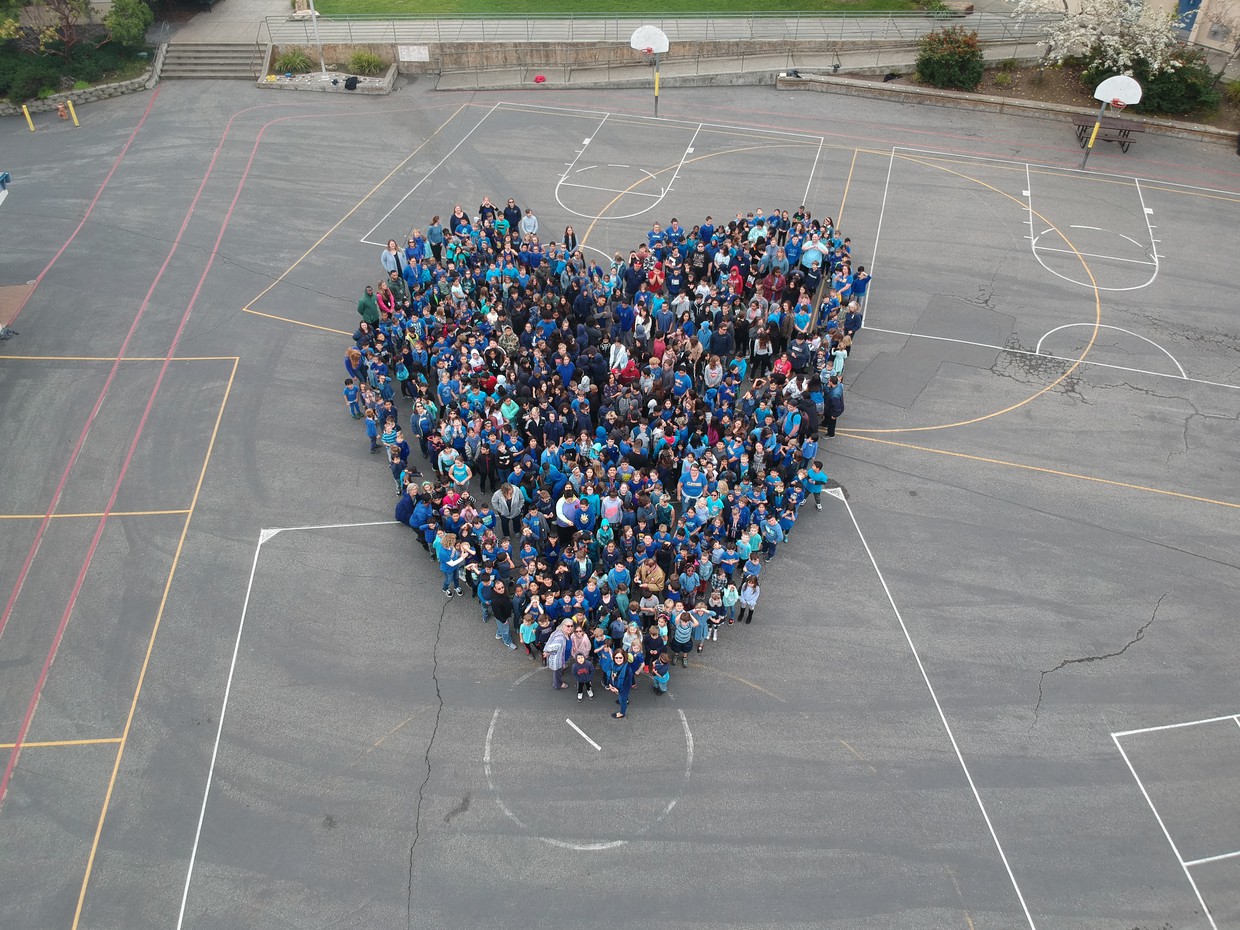 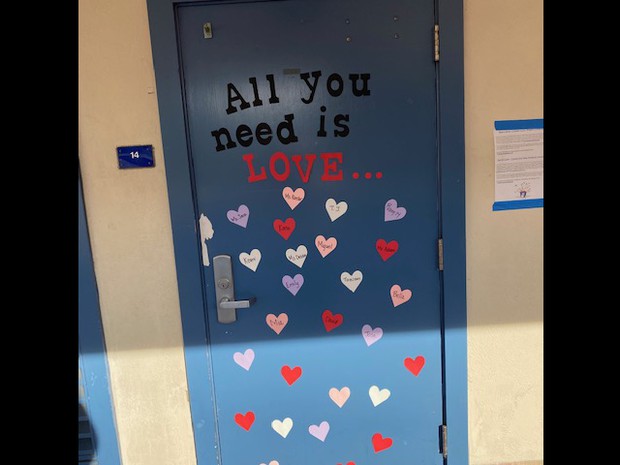 We have had such a blast this week celebrating kindness in amazing ways! The students got to decorate our cars (Mr. Noyes and myself) on Monday, write thank you notes to their teachers on Tuesday, and make a beautiful video about what kindness means to them on Thursday. We will share the whole video when it is all finished being put together! The students were seen all over campus creating murals, doing kind things for one another on the playground, and using positive and respectful language to each other all over campus. Kindness was rampant all over campus and highlighted what a great community of kids, staff and parents we have here at Clifford! 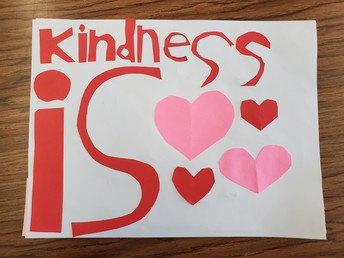 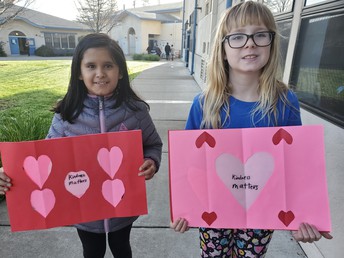 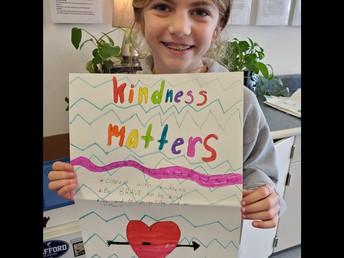 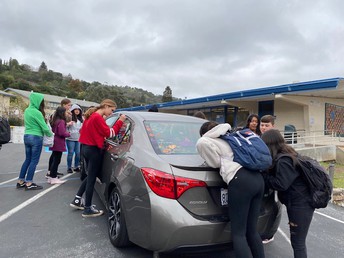 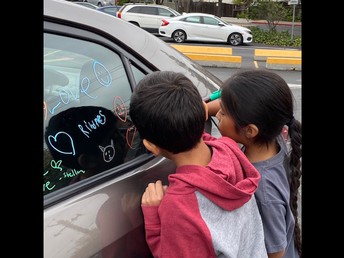 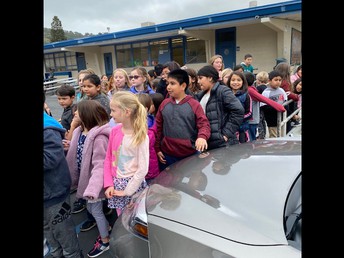 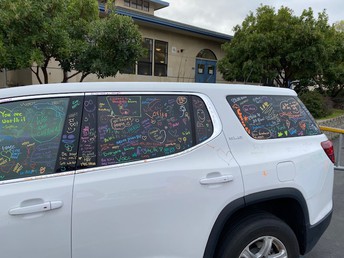 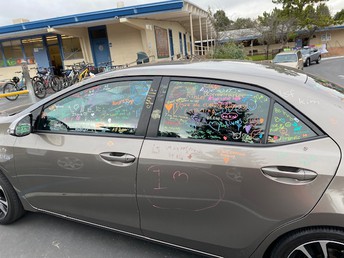 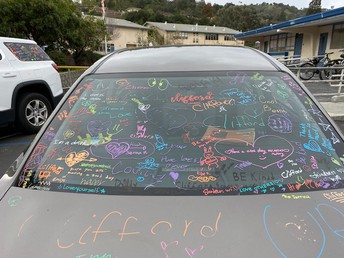 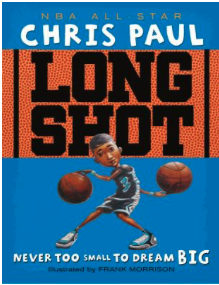 Paul, star guard for the New Orleans Hornets, recalls how through hard work and sheer grit, he overcame being one of the shortest kids in school (“The ball is bigger than you,” teases his big brother) to win a coveted place on the basketball team. The off-court text is mainly standard-issue motivational: Mom reminds Chris to have a balanced sense of priorities and to “Just do the best you can with the gifts you have,” while Chris's grandfather, Papa Chilly, advises, “Work harder than everyone else on the court and your size won't matter.” But when the action concentrates on basketball, the writing soars almost as high as Morrison's (Out of the Ballpark) acrylic pictures, and that's saying a lot. All of Morrison's visual signatures—the off-kilter fluidity, exaggerated dimensionality and cinematic sense of composition—make him a slam-dunk for the subject matter. The spreads exude a raucous energy and genuine empathy. 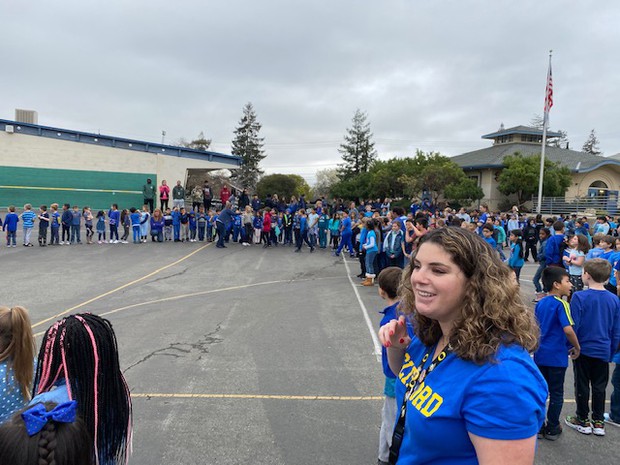 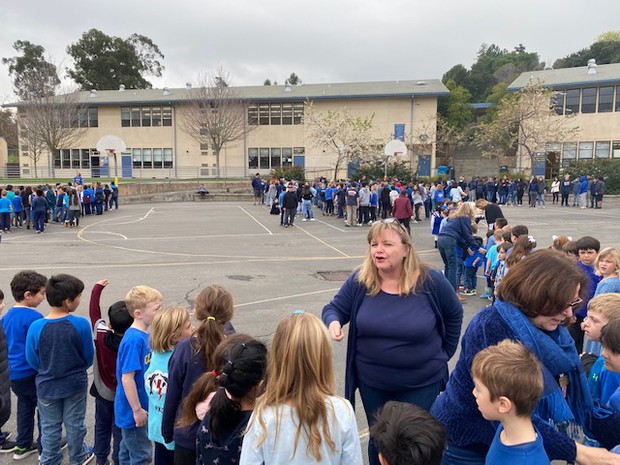 Sea of Blue!! Clifford preparing to get into heart formation!!! 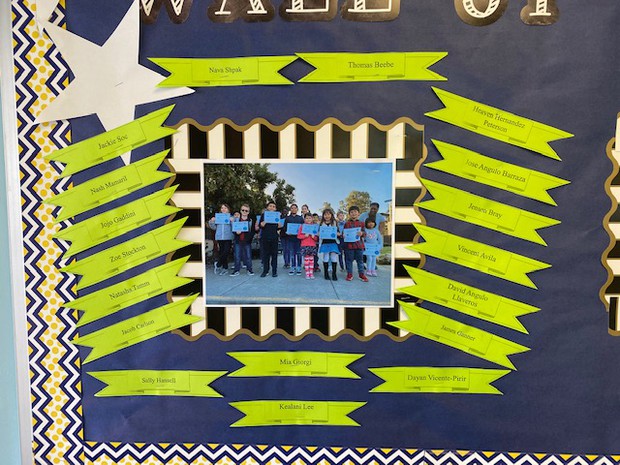 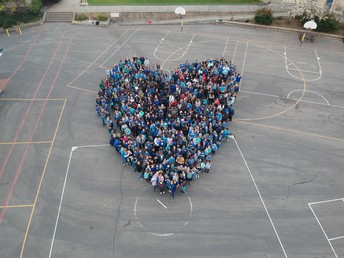