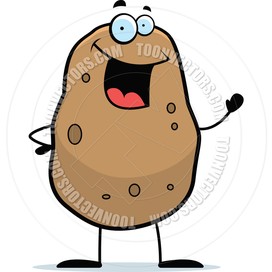 Just four kids trying to make a difference in this world

In the 1800s, native born Americans started losing their jobs to immigrants. Why? Because Immigrants worked longer for less money, and many companies wanted to hire them for unskilled jobs. Natives found this unfair that companies were taking so many unskilled foreign workers and started to fight back. Some Nativist groups believed that immigrants were changing the country and shouldn't have the same rights. Many became very politically active, and started to stir up an anti-immigrant feeling in the developing United States. 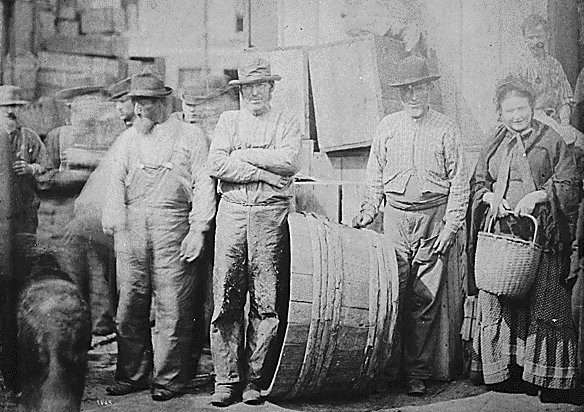 Luck of the Irish?

Today the labor force hasn't been greatly changed, but between 1840-1860 a wave of about 4-million, mostly German and Irish, immigrants came to the states in hope of new chances and freedom. In the mid 1840's, a disease called "Potato Blight" that caused rotting plants, left many farmers and families in Ireland to starve, and with little resources. More than one million people died of starvation to this catastrophic event, and their leaders did little to help the suffering. "One business survives... That fourtunate business...is the Irish coffin-maker's." This is a direct quote from Thomas Francis Meager, an Irish leader. A majority of the Irish immigrants had little to no money. Most of the immigrants could be found in cities or towns in Massachusetts, New Jersey, New York, and Pennsylvania. Those who did not settle in the cities most commonly worked on building canals and building railroads. The Irish women worked as domestic servants for wealthy families, their labor lasted 16 or more hours daily. Irish men could usually only find unskilled work, and could provide only little for their families. In 1849, a Boston health committee reported low wages, that forced most of the Irish immigrants to live in poor housing and conditions in their new country.

Many Germans were also fleeing from economic or political troubles in their country. Many German people had revolted against the harsh rule of their government. Some also came to the U.S. to escape persecution during the time. The majority, though, were looking for new opportunities in economy. While most Irish immigrants were Catholic, many Germans were also Protestant or Jewish. Lots of the Germans arrived in the states with money to start their new lives. They were usually more likely to become successful farmers. Often, they lived in the Midwestern region, in states like Michigan, Ohio and Wisconsin since farmland was more plentiful. Even though they could be very skilled, often, Germans would also have to take low-paying jobs like the Irish. Many people thought they were "fitted to do the cheap labor". 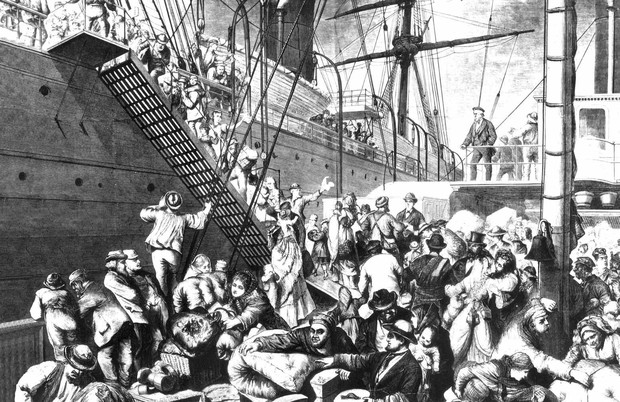 Nativists - Americans that held negative views on immigrants, and opposed the idea of immigration.

The waves of immigrants from Europe immensely changed the American labor forces. The idea of getting farm land drew many immigrants to the Midwest. Industrial work called the immigrants who where willing to work for low wages. But not everyone was happy that the immigrants were getting jobs. People who disliked the idea of immigrants taking jobs, that they thought could only be held by "true" Americans, were called Nativists. Nativists felt threatened by the masses of immigrants, they didn't only think they would take jobs, but they thought they would damage some religions and culture. The diverse religions in the country caused a political issue. These Nativists needed leaders. Their leaders included Millard Fillmore, who was a former president of America (13th president), Nathaniel P. Banks, who was a U.S. representative, and Lewis C. Levin, who was also a former U.S. representative. 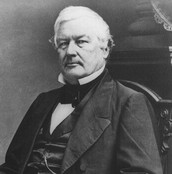 Former president of the United States of America 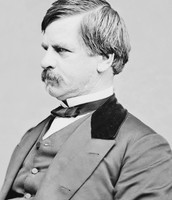 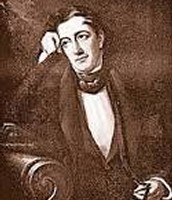 Millard Fillmore was a lawyer from Western New York and an early member of the Whig party. He served in the state legislature, he was a U.S Representative, a New York state controller, vice president and eventually was elected the 13th president of The United States. He was the last Whig president, and the very last to not be a Democrat or Republican. Being a man of power Fillmore was an influential Nativist. He was a nominee in 1856 for the know-nothings party's president.

Do you Know Nothing?

The Know-Nothing movement was an American political movement that was on a national basis during the mid-1850s. The group's priorities were to limit or end the influence of Irish Catholics and other immigrants, and support Nativism and Anti-Catholic settlements. It was fed by popular fears that the country was being overwhelmed by the immense wave of immigrants, whom they saw as a threat to republican values and were controlled by the Pope. The group, mainly active from 1854 to 1856, strived to curb immigration, but ended with little success. Membership was only allowed to Protestant white men. Fearful that Catholics were flooding the polls with non-citizens, local activists threatened to stop them. Tensions came to a high point the 6th of August 1855, in Louisville Kentucky. 22 were killed and many injured during the "Louisvillie Riot". THis particular riot was only the most spectacular of violent riots between Know-Nothing activists and Catholics in 1855.

Just four kids trying to make a difference in this world