By AJ Theisen 1A Mikulas

By AJ Theisen 1A Mikulas

Contributions to Medieval Era in Europe:

The Crusades: Islam needed western support & protection for the Byzantine territory. Pope Urban II called on the West to fight against Muslims, but Saladin defeated Crusaders in Battle of Hattin and took back Jerusalem.

The Plague: The Plague really affected trade & lives of all the people in Europe as so many died from it. Trade was huge throughout Europe & with this trade helped the plague spread very quickly & made a mass grave throughout Europe and its trade routes.

The Hundreds of years of War: Monarchies and aristocracies believed that war was pure politics. Off of this, many wars came about as it was a chain reaction to other wars that aren't even related to the original reason for the start of the wars. Like the war between France & England which included more of Western Europe at times and went on for a long time with no real resolution to be within reach. 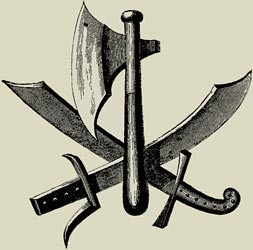 Key elements of Art & Architecture included the Romanesque & Gothic architecture which was seen in building churches. Art was seen in the churches as well through stained glass & rose windows seen in both types of architectures. Another element of art was the illuminated Manuscripts. Romanesque included the ribbed vaults on the ceilings along with a dome shape & also had high pointed arches. They had the stained glass which told the stories of the bible & these need to be included in cathedrals. Rose windows were included as well. Gothic had more of the flying buttresses & much of the stained glass & rose windows were seen as well. 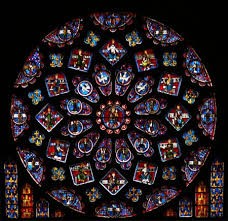 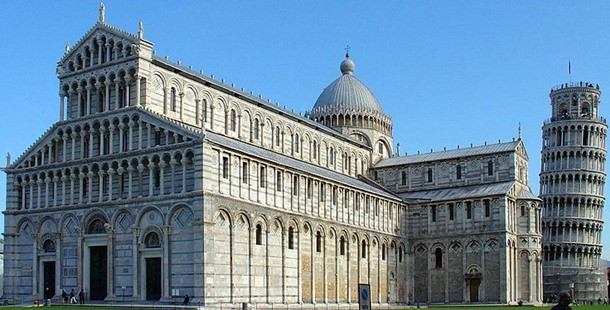