Or does daddy save the day with his presents?

Or does daddy save the day with his presents?

Things you probably didn't know about Ecuador and how they celebrate Christmas.

In 2013, Ecuador had a population count of 15.3 million. Out of that percentage, 80.44% have acknowledged that they are Catholic. That being said, Christmas is a pretty dominant holiday to celebrate in Ecuador, even though it's widely celebrated in the Americas, We don't look at it the same way. Let's go more in depth.

Too many people for me. 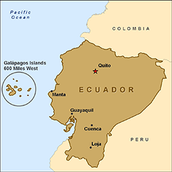 Where Ecuador is in South America.

In north America, we mainly just focus about what we want for presents on Christmas, not really the story behind it. But are hey the same way in Eduador?
When Christmas comes around in Ecuador, it's not what we would expect here in North America. One of the things that they do differently in Ecuador than the united states is they dress up beautifully and talk about ending world hunger at beauty pageants, said to be the largest in best pageants are located at Cuenca in Ecuador.

Pageants are not the only cool thing in Ecuador though, They also have festival of the traveling Infant Child, the Pase del Nino Viejero on December 24. The festival is an all day event, celebrating Joseph and Mary being guided by the star accompanied by the three kings and many other religious idols, and many consumed children. The festival travels down a path, which signifies Joseph's and Mary's path.The path goes to the Centro Histórico and ends at the Parque Calderón. At the park, the calling of dead male children takes place.

Is all of Ecuador the same?

To answer the title no. In Quito, ( the rest of Ecuador) Christmas festivities are a mix of religious, civic and personal celebrations.

In December, nativity scenes start erupting in various places. They often have a lot of effort put into them with traditional scenes of the manger, and figures clothed in local or Ecuadorian costumes. Sometimes, if you're lucky, you will come across a nativity story with Ecuadorian people in the costumes telling the legendary story.

Ecuador may seem different with the above stated facts, But they sure do know how honor america with the food they cook On Christmas Eve. Families enjoy the Cena de Nochebuena, which traditionally includes stuffed turkey or chicken, grapes and raisins, salads, rice with cheese, local produce and wine or chicha.After that american sounding meal when,the children are asleep, parents leave their presents at the foot of their beds for the Christmas day to come. 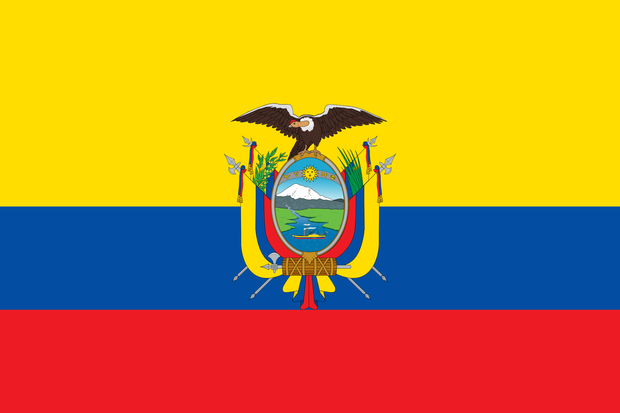