Jovan is using Smore newsletters to spread the word online.

Get email updates from Jovan:

Tešnjar is the old quarter of the city of Valjevo. It originated in the 19th century and was a long time trade center, located on the right bank of Kolubara. It consists of one street that follows the Kolubara river course and several smaller streets below the hill. The name was probably given because of its narrow streets. Tešnjar has become famous lately owing to Serbian film making because of numerous movies getting filmed at this location. On weekends, Tešnjar serves as the youth's main place for a pub crawl. Also, every year in August the festival is being held and it's called " The Tešnjar Evenings". Tešnjar is declared to be a Cultural Heritage of Serbia. 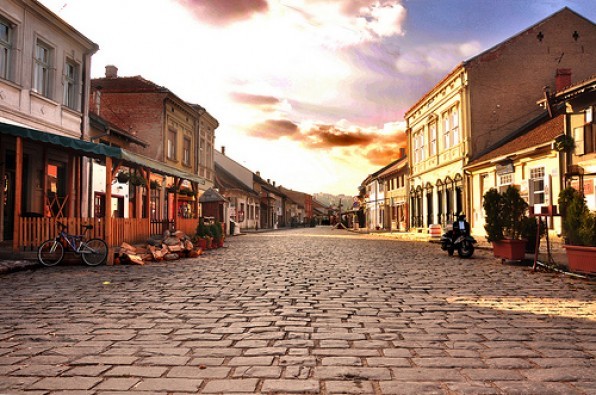 Musselim's residence is the oldest preserved building in Valjevo. It was built during the 18th century to be used by Musselim, the head governor of Valjevo County of that time.
The ground level of the building was used for administrative purposes while the basement was used as a jail, in which were imprisoned two Serbian dukes Ilija Birčanin and Aleksa Nenadović. afterwards, in 1804, they were executed couple hundred meters away form here. Muselim's konak is closely tied to the "First Serbian Uprising" which followed the execution of two dukes.
when Serbia finally got freed from Turkish empire, this building served as a school.
Nowadays, after some restauration, it is being used as a museum and the basement is its most interesting part. 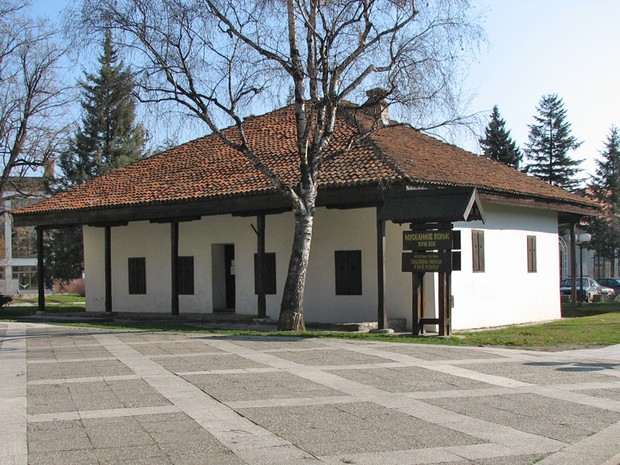 The Temple of Lord's Resurrection

The Temple of Lord's Resurrection lies in the estuary of two rivers. River Gradac and Kolubara. It is dedicated to the resurrection of Jesus Christ. Being the second largest temple in Serbia, right after the temple of Saint Sava, and one of the biggest temples in the Balkans, the temple has very big significance in the Orthodox religion of Serbia. The Temple can take up to 2000 people at the same time.

The Construction began in 1992. The temple was built in the Serbian-Byzantine style and it is 46 meters long, 26 meters wide and 47 meters high. In 2010 the construction of the temple itself and its exterior was completed, but the interior has yet to be finished. 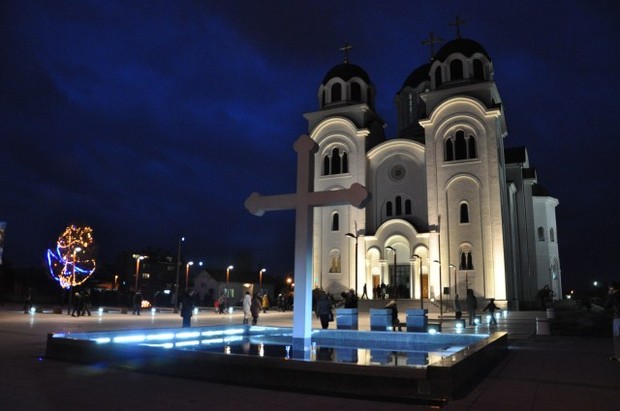 Jovan is using Smore newsletters to spread the word online.

Follow Jovan Milovanovic
Contact Jovan Milovanovic
Embed code is for website/blog and not email. To embed your newsletter in a Mass Notification System, click HERE to see how or reach out to support@smore.com
close