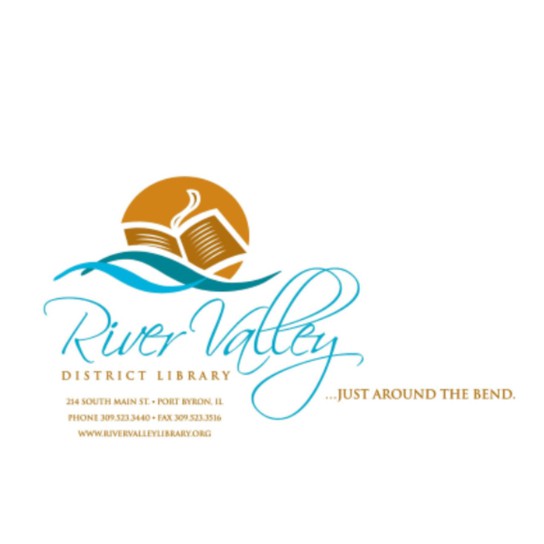 Get email updates from River Valley:

Thank you for your interest in events at River Valley District Library.

We always have excited programs to keep young and old alike entertained.

Click here to check out our online program registration! 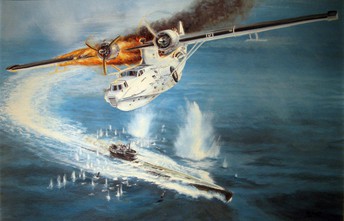 Rock Island Arsenal Museum's WWII Lecture Series continues on Tuesday, July 9th from 2-3p. This discussion will focus on The Battle of the Atlantic. This battle has been called the "longest, largest, and most complex" naval battle in history. 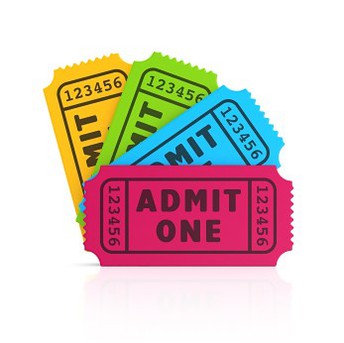 The end of the Summer Reading Program is fast approaching! Make sure to return your completed tickets before 8pm on Friday, July 19th. Drawings will be held after closing Friday, with prizes and gift cards being handed out beginning on Saturday, July 20th. 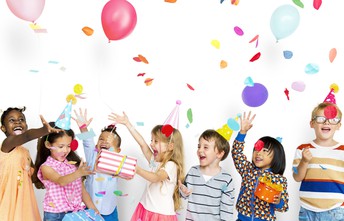 Everyone is invited to a party at the library. Saturday, July 20th from 10a-12p, the library will have games, activities, and treats to celebrate the end of summer reading. We will have gift cards and other prizes earned available to pick up beginning at this time. 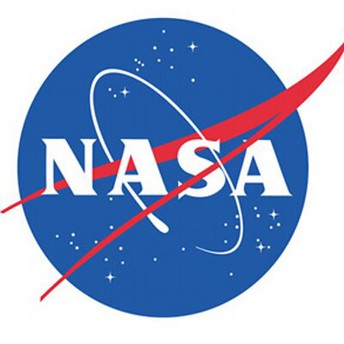 NASA Ambassador Steve Schauer will talk about the Apollo Moon landing, which celebrates it's 50th Anniversary this month.

Steven Schauer is a Solar System Ambassador for NASA
Steve grew up in rural Wisconsin and always had a passion for science and math. He earned a B.S. in Chemistry from Evangel University and eventually a Ph.D. in Inorganic Chemistry from the University of Iowa. After spending a number of years working in chemical research and teaching at the collegiate level, Steve sought a new challenge, and went back to school for Information Technology. He has spent the last 16 years as a software developer and is currently the Director of Development for a firm in East Moline, IL. Steve lives in Davenport, Iowa with his wife and has two children. In his free time, Steve loves to read and take online courses to continue learning STEM related topics. He also is also a member, along with the rest of his family, of the local Blackhawk Pipes and Drums bagpipe band. 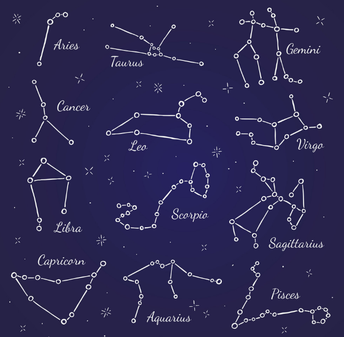 Teens and tweens, join Jade to create your own canvas art. We will be using paints to create our chosen constellations. Registration is required. 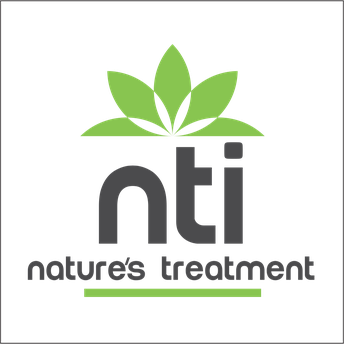 Nature's Treatment of Illinois presents An Introduction to Medical Cannabis

This segment will provide information on the Illinois medical cannabis program. We will answer some common questions like “How do I become a patient?” “What is THC?” “What are the benefits of cannabis?”. Questions can be taken at the end of the segment and you can take any supplied forms home with you. We will also cover any information we have available on recreational cannabis and its laws that come into effect January of 2020. 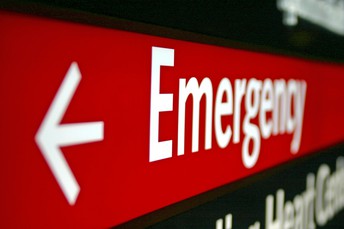 On Saturday, July 6th at 11a we will be learning about how to handle emergencies. We will discuss Hands-Only CPR, choking, calling 911, and other information to help you keep your calm in an emergency. 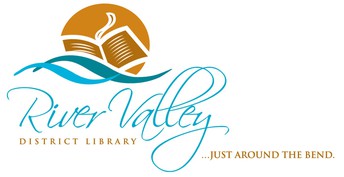