Percy Jackson and the Lightning Thief and The Maze Runner

Percy Jackson and the Lightning Thief and The Maze Runner

What They Would Do

They would meet and talk about how similar they're lives are. I think that they would want to do the same thing, because they think so much the same. They are smart and can fight. But, what I would want them to do would be to go somewhere where they could express themselves and their own minds. Then I would take them to a modern food joint.

Thomas is a teenager selected by "The Creators" to figure out the cure for a disease that is taking over the world. He was named after Thomas Edison. Percy Jackson is a demigod that is on the run and is living in the only safe place for demigods.

Pictures of The Two 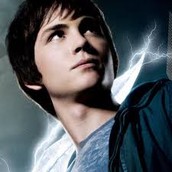 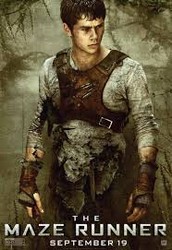 The Reason I Picked Them

The reason I picked these two was because they have both been through the unthinkable and survived. They are both very experienced in the field. That is why i picked them.