Hooria is using Smore newsletters to spread the word online.

Get email updates from Hooria: 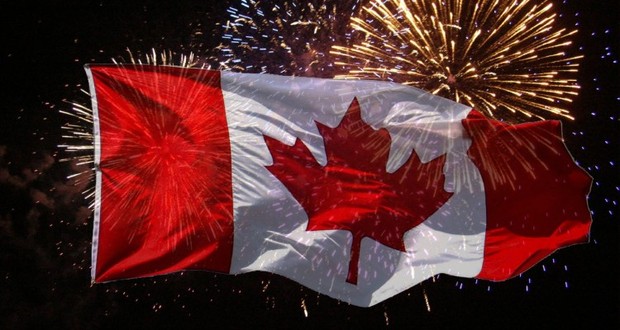 Canada has a long history which speaks of its efforts. It has gone through many difficult and tough circumstances and milestones but has always shown courage and bravery. What Canada is today is because of the sacrifices of many Canadians to make its inhabitants feel safe. It has always provided the chance to make Canadians proud of their country. Here are few moments which helped make Canadians a proud nation.

Battle of Atlantic is a very significant war during World War II in which Canada played the main role through its navy and air force. It is a defining moment for Canada because of the following reasons:

Hence, Canada's major role in the battle was the main reason for the German's defeat. 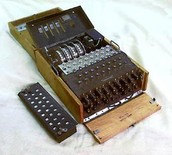 A German Enigma Code machine similar to one found aboard U-505.

A number of German U-boats, including U-130 shown here off the coast of Nova Scotia, surrendered to the RCN after the war in Europe ended in May 1945. Photo: LAC PA-171391 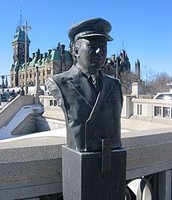 Insulin, a major scientific advancement, was discovered by Dr. Frederick Banting in 1921. It is a defining moment for Canada because of the following reasons: 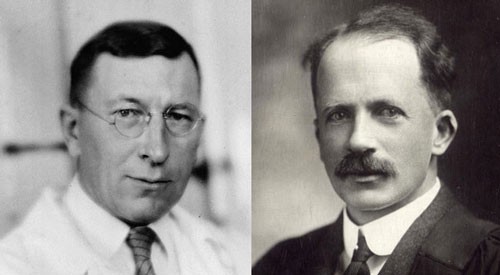 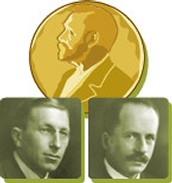 Frederick G. Banting and John Macleod were awarded the Nobel Prize in Physiology or Medicine in 1923 "for the discovery of insulin." 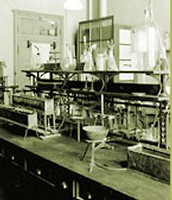 Banting's and Best's laboratory, where insulin was discovered. 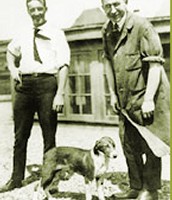 Banting, right, and Best, left, with one of the diabetic dogs used in experiments with insulin.

The Constitution Act, 1982 was a landmark in the history of Canada. It is signed by the Queen Elizabeth and Prime Minister Pierre Trudeau in Ottawa. It is one of the defining moments for Canada because of the following reasons:

It is the most important moment for Canada because :After so many years of efforts, Canada finally became successful in gaining full independence and sovereignty.

Charter of Rights and Freedom 1982

Queen Elizabeth II signing the proclamation of the constitution in 1982.

Prime Minister Pierre Trudeau watches as Queen Elizabeth II signs the proclamation of the constitution in 1982.

This original copy of the Proclamation of the Constitution Act, 1982, is informally known as the 'stained' version. ( Library and Archives Canada)

The red stain covers some of the signatures on the document but they can still be read. (Library and Archives Canada)

Terrance Stanley "Terry" Fox, a Canadian athlete, humanitarian, compassionate and cancer research activist, is a great personality and inspiration for everyone. 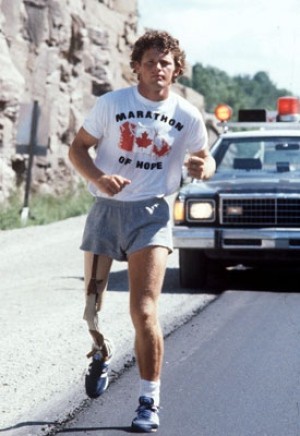 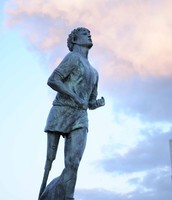 The Terry Fox Monument, Thunder Bay, Ontario, near where his Marathon of Hope ended after running 5,342 km to raise funds for cancer research.

Water gathered from the Atlantic Ocean.

Terry Fox’s jug of water from the Marathon of Hope. The jug is still filled with water Terry collected near St. John’s, Newfoundland, on the first day of the run, April 12, 1980.

www.theglobeandmail.com
Hundreds of thousands of objects, from Fox’s personal belongings to items sent in by Canadians, have a temporary home at Library and Archives Canada in Burnaby, B.C. Their ultimate fate remains unknown. Look for a written feature on the Terry Fox collection coming soon in The Globe and Mail.

In conclusion to all this, Canada has gone through many important and significant events which helped Canada gain independence and identity. Canada has produced such great personalities which devoted their whole lives for humanity and on which Canadians are proud of such as Terry Fox, Pierre Trudeau, Frederick Banting which helped Canada stand firmly and strongly. Major battles fought during World War I and World War II showed Canadians courage and bravery and revealed that Canadians are a proud nation who are not afraid of any power against them. Hence, Canada is a glorious country and we should be proud of calling it our home.

Hooria is using Smore newsletters to spread the word online.