Roni is using Smore newsletters to spread the word online.

Get email updates from Roni:

A look at the power of books

A look at the power of books 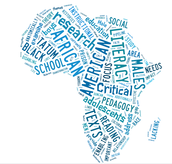 The Why of the Research 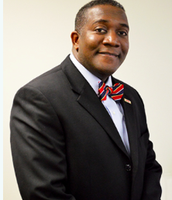 Alfred W. Tatum is the Dean of the College of Education and director of the UIC Reading Clinic. Tatum's research focuses on the literacy development of African American males, particularly the roles of texts and writing to advance their literacy development. He is interested in how texts can be used as tools to preserve one's humanity. He is the author ofTeaching Reading to Black Adolescent Males: Closing the Achievement Gap, Reading For Their Life: (Re) building the Textual Lineages of African American Adolescent Males, and Fearless Voices: Engaging the Next Generation of African American Male Writers. 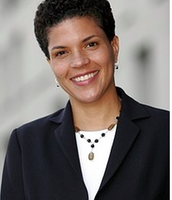 Longtime civil rights advocate and litigator, Michelle Alexander won a 2005 Soros Justice Fellowship and now holds a joint appointment at the Moritz College of Law and the Kirwan Institute for the Study of Race and Ethnicity at Ohio State University. Alexander served for several years as the director of the Racial Justice Project at the ACLU of Northern California, which spearheaded the national campaign against racial profiling. At the beginning of her career she served as a law clerk on the United States Supreme Court for Justice Harry Blackmun. She lives outside Columbus, Ohio. 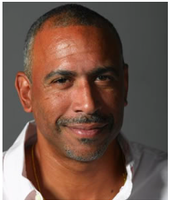 Pedro Noguera is the Peter L. Agnew Professor of Education at New York University. Dr. Noguera is a sociologist whose scholarship and research focuses on the ways in which schools are influenced by social and economic conditions, as well as by demographic trends in local, regional, and global contexts. Dr. Noguera holds faculty appointments in the departments of Teaching and Learning and Humanities and Social Sciences at the Steinhardt School of Culture, Education, and Development. He also serves as an affiliated faculty member in NYU’s Department of Sociology. Dr. Noguera is the Executive Director of the Metropolitan Center for Research on Equity and the Transformation of Schools. From 2008 - 2011, he was an appointee of the Governor of New York to the State University of New York (SUNY) Board of Trustees, and in 2014 he was elected to the National Academy of Education. 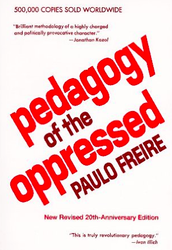 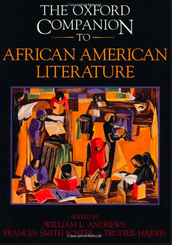 Roni is using Smore newsletters to spread the word online.