Who is responsible for the down fall of Macbeth?

Despite Macbeth causing his own downfall, Lady Macbeth played a huge role in causing Macbeth’s downfall. Lady Macbeth is consistently pushing Macbeth towards where he ended up, she is telling him things that he should do or should be able to do if he were a real man. in the text it states “And to be more than what you were, you would be so much more the man. Nor time nor place did then adhere, and yet you would make both. They have made themselves, and that their fitness now. Does unmake you” (Shakespeare 43). This quote explains that when he is not doing what he says he is going to be do then he talks all big and bold but when the time is right he is a coward and can not do what needs to be done this is just announcing how his bark is bigger than his bite. Lady Macbeth not only tells her husband about how if he can talk it than he can do it but, she orders him around like a lost puppy dog. the text shows how Lady Macbeth you do unbend your noble to think so brain sickly of things. Go get some water and wash this filthy witness from your hand. Why did you bring these daggers from the place? They must lie there. Go carry them and smear the sleepy grooms with blood” (Shakespeare 57). Shakespeare is stating in his play that lady Macbeth is ordering him around after he did not do what he was supposed to so she told him to leave the daggers by the guards and smear blood on them. When a ghost or hallucination as Lady Macbeth would say Macbeth is afraid and freaking out in terror therefore, Lady Macbeth tells him that this is unmanly. That his outbursts are product of his imaginary fears and he cannot do this, the book quote states, ¨O proper stuff! This is the very painting of your fear. This is the air-drawn dagger that led you to Duncan¨(Shakespeare 101). This all explains how Lady Macbeth is mostly the man in the relationship and that she takes control when he can no longer do anything but be in terror of fear.

In the play Macbeth verbal irony is used when Lady Macbeth says ¨He that´s coming must be provided for¨she is referring to the guest as being their hostess but to Macbeth she is simply stating arrangements must be made to murder Duncan. 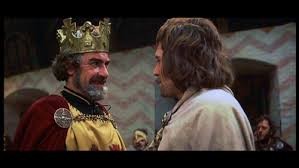 In the play Shakespeare uses the dagger and the hand of Macbeth to show guilt and murder. 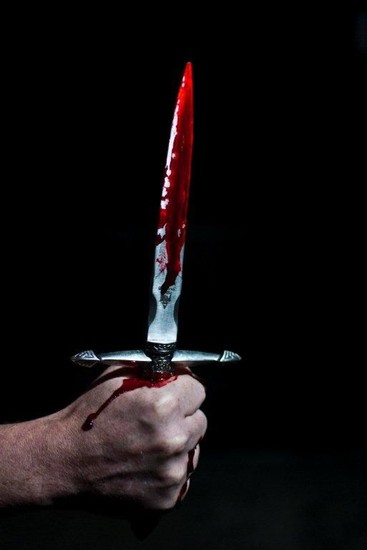 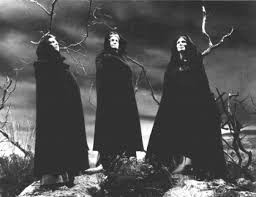 Ill Make A Man Out Of You in the movie Mulan. Lady Macbeth wanted to make a man out Macbeth and she needed him to kill people. This song relates to the play because in the song Shang very intensely sings, "Your a spineless pale, pathetic lot, and you haven't got a clue. Somehow ill make a man out of you"(Mulan). Shang is singing that they are spineless meaning the are scared and that they are clueless and they don't have a clue. But he will make a man out of them. Lady Macbeth states that Macbeth is a coward and cannot do what needs to be done but, he will do it or he will not be a man. 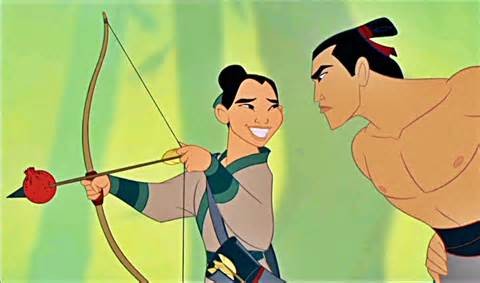 She becomes obsessed with Macbeths plan,

When she succeeds from her plan she is sane,

She calls to the witches and they respond,

She becomes insane from her mental state,

She cannot control what she does at sleep,

She cannot see what she does in her sleep,

Her life can not take it any longer,

but her maid decides to call for some help,

The doctor cannot decide so he leaves,

therefore the maid is scared but, cannot speak,

Lady Macbeth decides to kill herself,

As far as we know we do not know how. 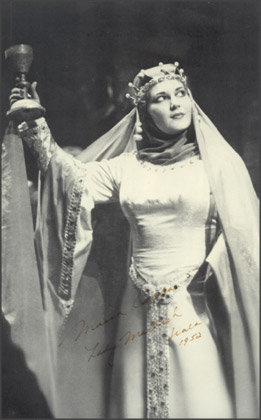