Corbin is using Smore newsletters to spread the word online.

Get email updates from Corbin:

Research Question: Why Did The Bell Witch Attack?

Research Question: Why Did The Bell Witch Attack? 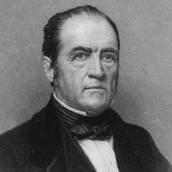 Guy that the Bell witch killed. 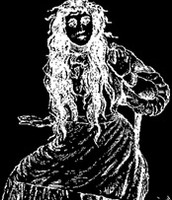 Witch that attacked the Bell's.

Guaranteed to Give You A Scare

What Most Likely Happened

Corbin is using Smore newsletters to spread the word online.