What I've learned about Guard dogs and regular dogs

The question I wanted to answer was, "What is the difference between a regular dog and a guard dog?" I learned that a guard dog is a regular dog, or pet, that has more training than the average pet. Pets learn basic obedience skills like sit, stay, down, and come. Guard dogs learn these also. A guard dog's job is to patrol the area of the yard and to bark at strangers that come too close. To train a dog to be a guard dog you need to first speak with a professional trainer to see if you have the skills to train your dog to be a guard dog and to see if your dog has the traits to be a guard dog. After you've done that and the trainer has approved you, you have to make sure your dog has basic obedience skills you have to teach him the advanced stuff like "speak" and "watch it".

Speak- To order dog to bark.

Used in sentence- As the dogs owner told him to speak,the dog let out a thundery bark.

Watch it- To look at or observe closely.

Used in a sentence- The owner told the dog to watch it and the dog began staring down the stranger.

shutzhund- A German shepherd or German boxer that has been through very dangerous training.

Used in a sentence- The trainer told the shutzhund to attack and as soon as he heard , the dog lunged forward at the big sleeve.

How to Train a Guard Dog 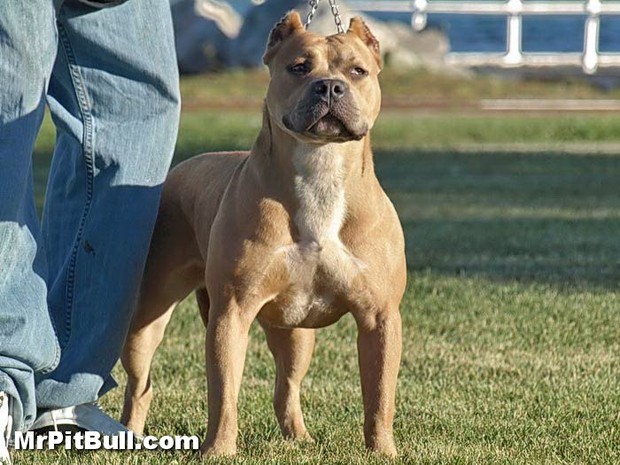 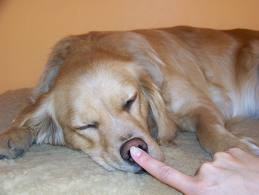