The Highest Division of Soccer in England

The Highest Division of Soccer in England

The English Premier League is the most prestigious division of English soccer. There are twenty teams who all play each other twice, once home and once away, for a total of 38 games. Winning a game adds three points to your total, and a draw adds one. Whichever team has the most points at the end of the 38-game season is declared the winner. Teams have played 26 to 28 games at this point in the season, as some were post-poned. Here are the top 6 in the league. 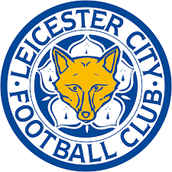 Leicester City are the Cinderella story of the league. Last year finishing 17th out of 20 teams, they were predicted to get last or second to last, but have risen to the top of the standings and look to have a good chance to be champions. 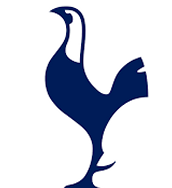 Tottenham are a group of young kids (their average age is just 24) that have combined to produce some of the best soccer the league has seen this season. They have not been champions since 1961 and are looking to win it this year. 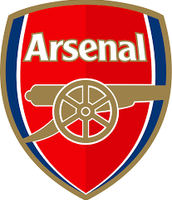 Arsenal are exactly where you would expect them to be- in third. They consistently finish third or fourth in the league, despite their 150 million dollar squad. 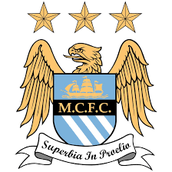 Manchester City were toted as the second most likely team to win the title this year (Behind Chelsea, who sit in eighth) but have not consistently performed. They have not won a game against a team in the top six yet this season, and haven't won two games in a row since December. Most have more faith in the other City sitting in first to win the title. 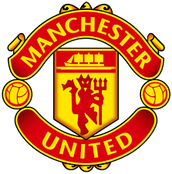 Manchester United are one of the biggest teams in Europe, and one of the highest grossing teams, too. A season plagued by injuries has seen them drop into fifth, but has also given chances to their youth players (who have arguably improved the team instead of making it worse) to help keep them in the top five. 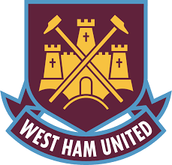 West Ham are the team nobody notices, taking up that place in sixth. They have consistently played well to go from a 12th place finish last year to sixth place this year, threatening Manchester United for the esteemed fifth place spot.