Jaydon is using Smore newsletters to spread the word online.

Get email updates from Jaydon:

Who is Juan Ponce De Leon?

De Leon was the first Spanish explorer to arrive in Florida. He sailed with Christopher Columbus on his second voyage to the New World. He also conquered the island of Puerto Rico. 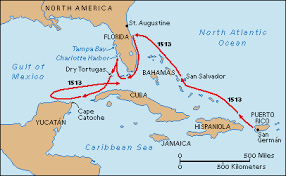 He was born poor and died rich.

The purpose of Ponce De Leon's exploration was for gold. 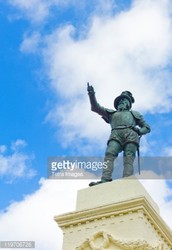 Juan Ponce de León founded the oldest settlement in Puerto Rico and landed on the mainland of North America, a region he dubbed as Florida.

Jaydon is using Smore newsletters to spread the word online.