The Battle of Fort Macon Nc

The Battle of Fort Macon Nc 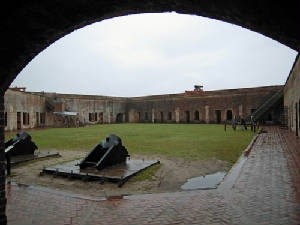 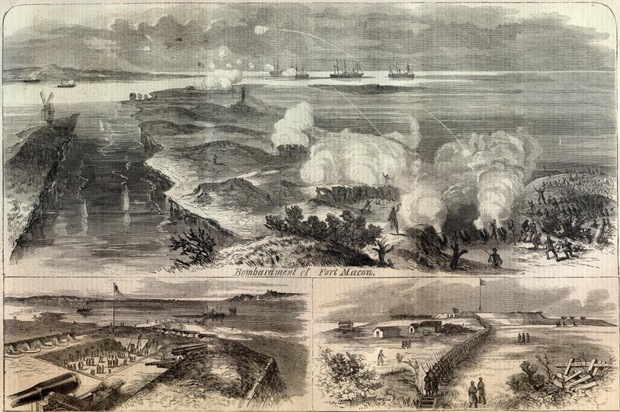 In late March, Maj. Gen. Ambrose E. Burnside’s army advanced on Fort Macon, a third system casemated masonry fort that commanded the channel to Beaufort, 35 miles southeast of New Berne. The Union force invested the fort with siege works and, on April 26, opened an accurate fire on the fort, which soon breached the masonry walls. Within a few hours the fort’s scarp began to collapse, and the Confederates hoisted a white flag. This action demonstrated the inadequacy of masonry forts against large-bore, rifled artillery.

The movement of the artillery for the siege of the fort was a masterpiece of ingenuity and hard work. First the weight of the guns required the repair of the railroad bridge at Newport. The 5th RI Bn, under the command of Major John Wright, was detailed to this task. Upon completion of the repairs they were relieved by the 9th New Jersey (on loan to Parke from 2nd Brigade for the purpose of supplying security). Originally the ordinance dedicated to the siege consisted of a battery of 30lb rifled Parrotts and four 10" mortars. The ordnance officer in charge, LT Daniel Flagler, however, deemed this insufficient for the task and went to New Berne and coordinated for an additional four 8" mortars.

The batteries were taken to the landing at Slocum's Creek and then transported by wagon to Havelock. There they were loaded on to railroad cars that were hauled along the tracks to Morehead City by horses and mules (no serviceable engines could be found). Finally the pieces had to be brought across the sound to Bogue Banks. Only one suitable scow could be found for this duty and due to the tides and shallow water only one trip a day could be made. Once on the Banks all the guns and ammunition had to be hauled by fatigue parties up 4 1/2 miles of sandy beach. It was not until April 11th that all the necessary equipment was on hand. On the 12th CPT Williamson, Topographical Engineer, conducted a reconnassaince to locate the positions for the batteries. The narrowness of the island left few options and the sand dunes were originally thought to be obstructions to the proper placement of the guns. Williamson turned the problem into a positive by devising a way to turn the sandy hills into emplacements by revetting the walls of the dug out dunes with sand bags. Much of the work was done under fire from the fort and at night but remarkably few casualties resulted from the enemy fire.

Transportation of Battle is horse back and trans and walking. 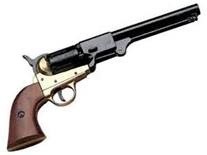 Follow Austin Owens
Contact Austin Owens
Embed code is for website/blog and not email. To embed your newsletter in a Mass Notification System, click HERE to see how or reach out to support@smore.com
close