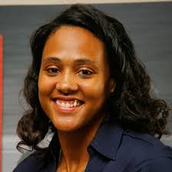 The History Of Marion Jones

Marion Lois Jones also know as Marion Jones-Thompson who was the former world champion of track and field athlete , and former professional basketball for Tulsa shock in the WNBA

Roid range - intense out burst of anger and mode swings

.And other side effects 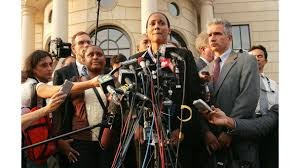 Marion Jones got 5 medals at 2000 summer Olympics in Sydney Australia. But forfeited all medals and prizes dating back to September 2000 after her October 2007 confession that she took performance-enhancing durgs 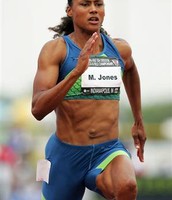 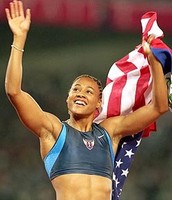 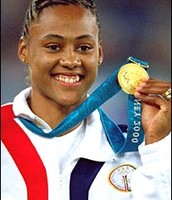 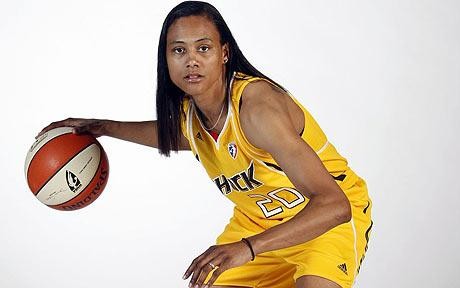