Get email updates from Chancellor: 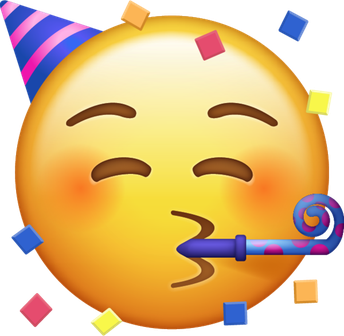 We hope that winter break allowed you the opportunity to rest and recharge! Did you reflect on 2020? Resolve to have an even better 2021? If so, we'd love to hear about it! There are many opportunities to connect with us - check 'em out below.

This year, we also hope that you are reading!! We've been working to incorporate more diversity into our book collection. Be sure to check Destiny for newly added titles. Would you rather read an eBook or listen to an audiobook? Then Sora is the place for you!

Need a book? Have a question? Let us know. We're happy to help! A friendly librarian is only an email away!

We are here for you!

Connect with you librarians in the following ways: 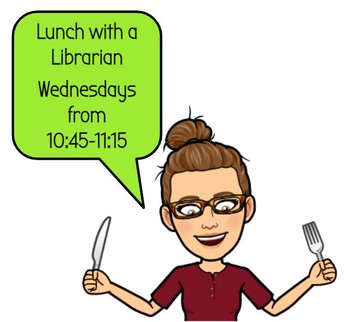 Lunch with a Librarian

No need to eat alone. 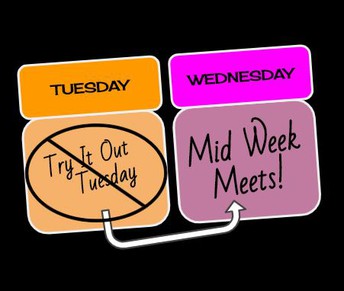 Try It Out Tuesday is now Mid Week Meets! 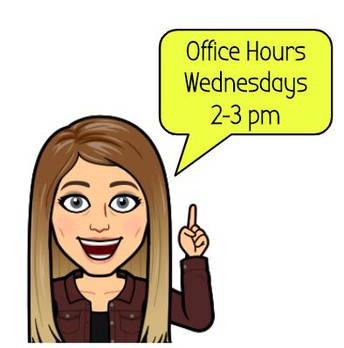 Have a question? Need a resource?

Stop by every Wednesday from 2-3.

Congratulations to our Winter Break Diversity Reading Challenge winners for ending 2020 and beginning 2021 by embracing a spirit of diversity! The top three reading challenge readers were Ms. Lauderdale, Hannah Griffis, and Autumn Kibler. Be on the lookout for prizes that will be delivered next week.

Reading diverse books helps us embrace new ideas and helps us remember we can learn from each other. Keep challenging yourself to read diverse titles as we move through 2021. Reach out to your librarians for diverse reading recommendations. 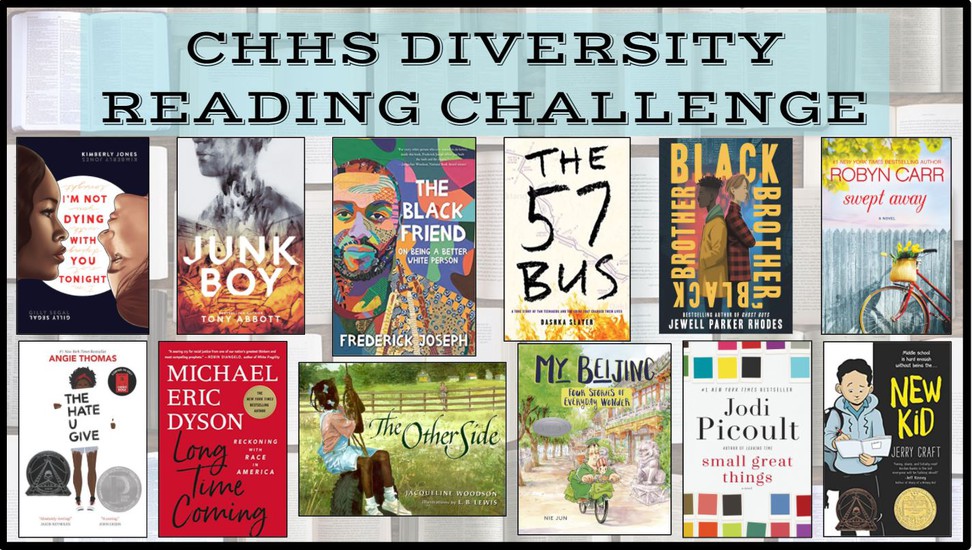 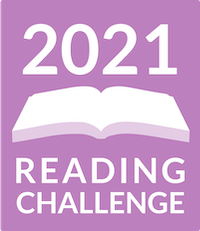 Why not make a plan to spend more time doing something you really want to do: Read more books! To help you, join the annual Goodreads Reading Challenge. Just set a goal of how many books you want to read during the next 12 months and Goodreads will keep track of your progress. Take the Goodreads Challenge here. 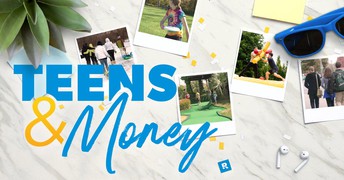 January is Financial Wellness Month, and there's no time like the present to jump-start your financial future! It is important for teens to understand the importance of financial wellness and learn the basics of money management. It's a new year and it’s time to embrace new ideas to get your path to adulthood underway.

Use this link to work through a free High School Financial Planning Program This program helps you discover tips and tools to intentionally choose your direction while navigating the unknown frontier of your financial future. Learn how to chart and adjust your route as your values and life circumstances change.

Check out these additional resources: 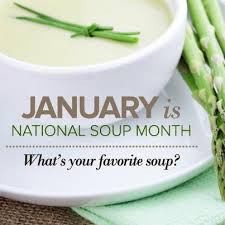 There is nothing better than a warm bowl of soup on a cold January day. Since January is National Soup Month, it's the perfect time to check out some new delicious soup recipes. Click here to access Campbell's National Soup Month Website. You can easily access recipes by category: Most Popular. One Pot. Easy. Slow Cooker. You can also find a new recipe from some of your favorite Food Network chefs here.

Check out Chicken Soup for the Teenage Soul: 101 Stories of Life, Love & Learning to read as you enjoy your soup! 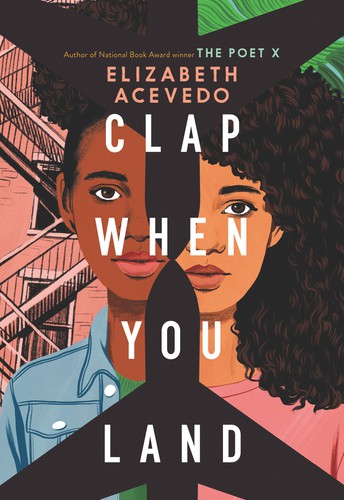 Book of the Week

Clap When You Land

This novel, written as a series of poems, is told in alternating voices between two young girls who have something that connects them despite the fact that one lives in New York while the other lives in the Dominican Republic. Camino Rios, the first narrator, lives for the summers when her father visits her in the Dominican Republic. This summer, however, rather than greeting her father at the airport, she arrives to a crowd of crying people and tragic news. The second narrator, Yahaira Rios, learns of the same tragedy when she is called into the principal’s office where her mother informs her that her father and hero has died in a plane crash. Though Papi’s death is devastating to both of his daughters, this catastrophic event allows the girls to finally learn of each other and what life will be like with a sister but without their father.

Listen to author Elizabeth Acevedo introduce and read an excerpt of her book below!

A TV series based on Acevedo's novel is also in the works, reports Deadline. Read the article here!

Elizabeth Acevedo - Clap When You Land 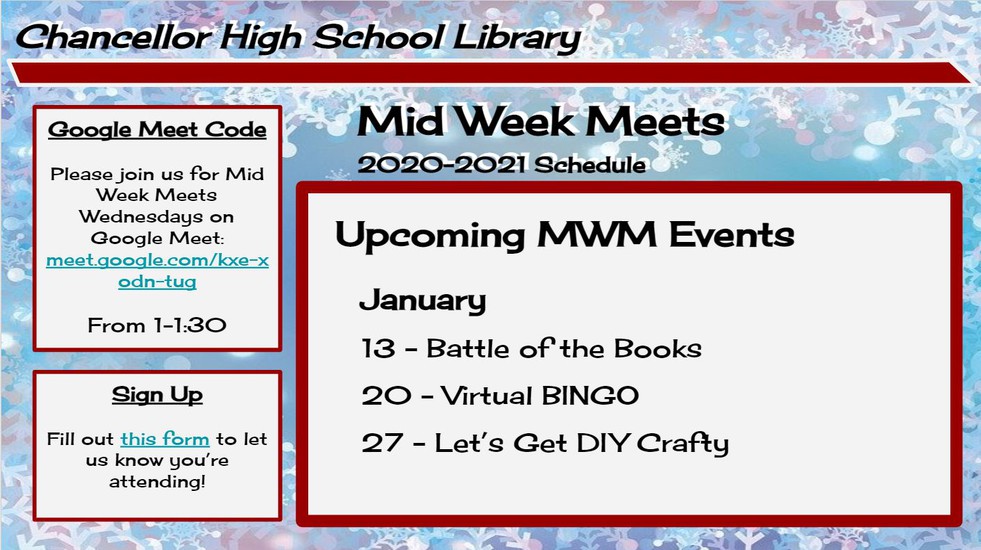 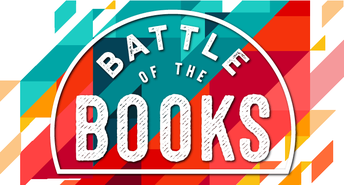 Round up your friends and join us for a Battle of the Books competition planning session! Join your librarians on Wednesday, 1/13 from 1-1:30 as we prepare to battle with the other high school teams in Spotsylvania County this spring. We will review the books each team is reading and reveal the dates for the competition. Let's make Chancellor shine as we battle it out and read some great books. Don't miss it!

Let us know if you plan to join us by filling out this form. We hope to see you there! 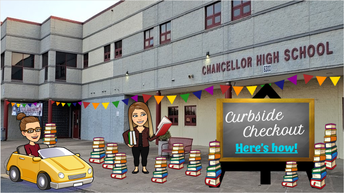 Check out these links to start your reading adventure: 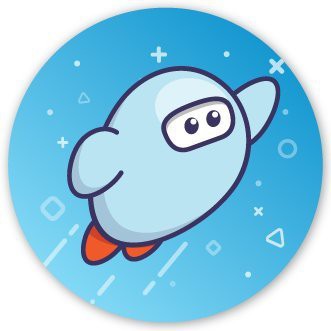 * includes the largest catalog of ebooks and audiobooks

* rewards readers with badges and achievements

* offers the same experience on all devices, and 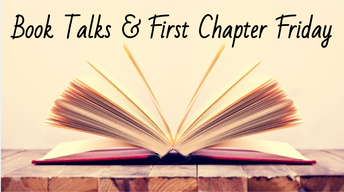 Looking for something good to read? Check out our Book Talks & First Chapter Friday page in Canvas for recommendations!

Have you read something great that you'd like to share with others? Consider submitting a book talk to our CHHS Book Talks page in Flipgrid! 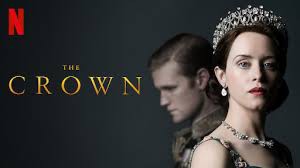 Did you watch Netflix's The Crown during our winter break? The Central Rappahannock Regional Library has some resource recommendations based on this popular Netflix series. If you don't have Netflix, you can reserve the first few seasons on DVD to enjoy at home. Check out CRRL's recommendations for The Crown: Watching Queen Elizabeth II here.

As always, if you need help finding your next perfect read or if you have any questions, contact your CHHS librarians. We can help you find resources in our collection or CRRL's collection. 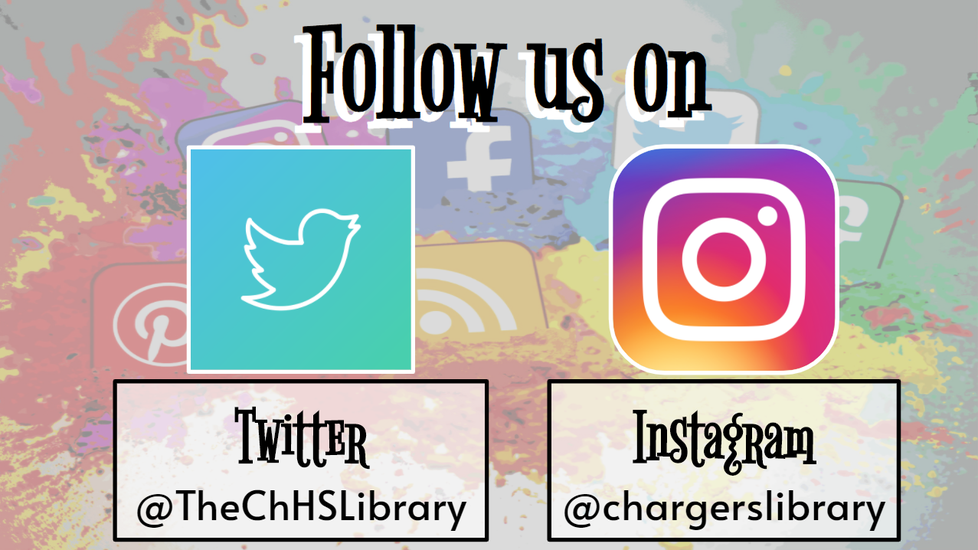 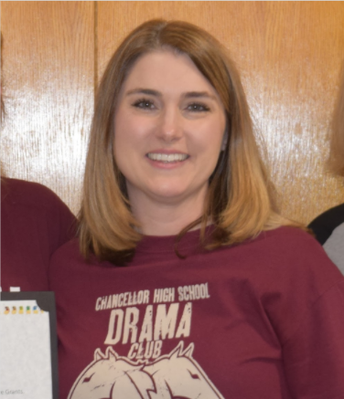 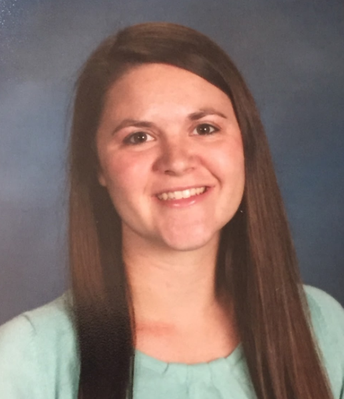 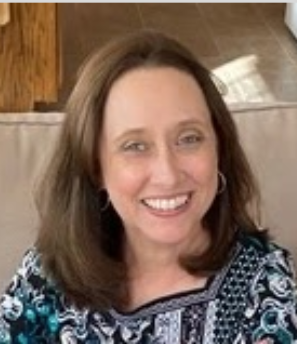