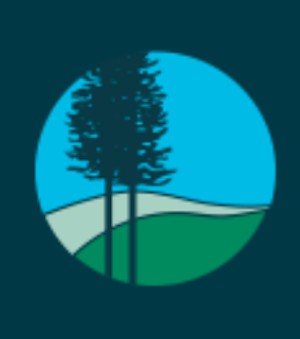 Pinehill is using Smore newsletters to spread the word online.

Message from our Principal

We are averaging around 115 students on the school site each day. Our Health and Safety Plan has been reviewed with staff. As our student numbers remain stable, there are no further changes or amendments to make to the plan.

The focus in classrooms for our students returning to school has been around wellbeing. When students feel happy and safe then learning can occur. The Resilience Project has been pivotal as we navigate our return back.

School for the remainder of the year

The latest Ministry of Education bulletin confirms that Auckland schools are to retain their current public health measures and other requirements that are in place at Alert Level 3, Step 2 for the remainder of the year. This means we will continue with a mix of students learning from home and have students learning onsite (whether full-time or part-time). Schools will then move to the Covid 19 Protection Framework (CPF) from 1 January 2022. The MoE are working to ensure we have time to understand the implications for our school and plan for 2022.

Now that we have confirmation as to what the remainder of the year will look like, we are aware that some children will remain at home for the rest of Term 4 and access learning from the distance learning model. With this in mind, please support us in collecting your child's belongings so that teachers can do their end of year class clean up.

Teachers will collect all your child’s belongings and place them in a bag. The bags will be labeled with your child's name and room number and delivered to the school hall. The deputy principals and myself will be located in the hall all day on Thursday 9th and Friday 10th December (9:00am-2:30pm) for you to come into the car park and pick up your child/rens belongings. Please come up the main hall steps. One of us will be there to collect your child's bag for you. Please wear a mask and sign in on the QR barcode on the hall door.

As we remain in Level 3.2 we know prizegiving unfortunately can not take place in its traditional form. We will go ahead with a Level 3.2 Prizegiving plan which meets our Health and Safety requirements.

We invite all Year 6 students to attend a prizegiving/graduation onsite on Wednesday 15 December outside under the Taumaru (covered basketball court by the field). This will begin at 9:15am and will be approximately one hour. Unfortunately parents will not be able to attend prizegiving this year, as we adhere to numbers and guidelines.

Students will sit in their class lines spaced out with their Year 6 teacher and will be required to wear their mask. We will have a prizegiving table set up and run through a presentation like we would if we were in the hall. We have organised Marie Homan to take photographs and to video the Year 6 prize giving/graduation. The video will be sent out for our families to view at home.

Parents whose children are receiving cups or certificates this year will be notified. If you are able to drop your child off for this special end of year ceremony that would be great. Please complete the survey to confirm your Year 6 child’s attendance to help us prepare seating for this event.

We unfortunately won’t be able to hold our Y6 graduation breakfast this year. However we have a group of parents who have been busy behind the scenes putting together graduation bags for our Year 6 students to collect at the prizegiving/graduation.

We will also be able to involve our Year 6 students in the traditional tree planting ceremony that would usually take place at the graduation ceremony with social distance.

The prizegiving ceremonies in all our other year levels will take place during a day students are scheduled onsite for part time school. These will all be held outside under the Taumaru and will include a slideshow and acknowledgement of certificate recipients. The dates for the different year level prizegivings are as follows:

While children are at school full-time, part-time and distance learning from home, I will continue to hold a Zoom school assembly each Monday at 9:00 am. It is important we come together as a school and remain connected in the very few weeks we have left together in 2021. We had 249 participants at our last Zoom assembly, plus our onsite students who joined in from their classrooms.

Families at home are welcome to join us. Please ensure your child’s microphone is on mute so there is no background noise while the assembly is running. Details for the Zoom assembly are below.

As always, please let us know if there is anything you need to support you and your tamariki during this time.

Congratulations to Miss Beccy Warburton, classroom teacher in Room 9. Beccy has completed two years as a beginning teacher. Usually a ceremony and celebration would take place for all North Shore beginning teachers to attend at AJHS. This year in Level 3.2, this was not possible. We did however, have a special celebration with a few of us onsite and staff joining in on Zoom online for Beccy last Thursday to mark this special milestone and to present Beccy with her full registration certificate. Congratulations Beccy. We are so very proud of you and what you have achieved over the last two challenging and different years.

Board of Trustees Policies

All school policies are available through School Docs - click here

School Leavers – notice re ezlunch / Kindo school shop
If your family is leaving our school and moving to another school that does not use ezlunch or Kindo for school payments, you need to close your account. If you’re not sure about the new school, log in, go to My Details and click on the list of schools, scrolling to find your new school.

If your new school is NOT on the list, use the 'close account' button on that screen. You can choose to donate your balance to school or have it paid out to your nominated bank account.

Below are some poems Room 7 onsite students have written about our recent seedling planting. The poems borrow the structure of a poem written by NZ poet James K Baxter. With Room 18's help, plus the unstoppable Mr Weston, we have planted 1,220 native seedlings into plastic bags.

Native sapling planting was usual enough; it had

Chaos and occasional rain. My class and I

Did what tree planters do - Non-stop chatted to the people beside us,

Screamed when sticks had the same appearance as worms, tried our best

to keep the saplings oh so straight,

Seedling planting was usual enough; it had

as we know it. My classmates and I

Did what planters do - zoomed to fill our containers, filled our recycled plastic bags, inserted our native tiny tree saplings, pushed the soil in carefully,

squashed twenty bags into each crate.

Seedling planting was usual enough; it had

with tree seedlings growing to this day. My fellow earth heroes and I rushed to do what super planters do -zoomed to fill the black little bags, inserted our New Zealand seedlings, pushed the dirt down lightly,

Planting seedlings was usual enough; it had

a giant bucket of dirt, my friends and I laughing and

little seedlings pleading to be in a crate. My fellow classmates and I

Did what planters do- got covered in soft mud, whisked away

scooped up mountains of dirt

Trees for survival planting was usual enough; it had

Brightly coloured crates, delicate baby seedlings that were ready to be planted,

continuous trips to get more soil and lots of dirt

on wooden tables. My fellow tree planters and I

did what people who plant saplings do - raced to get as much soil as possible, 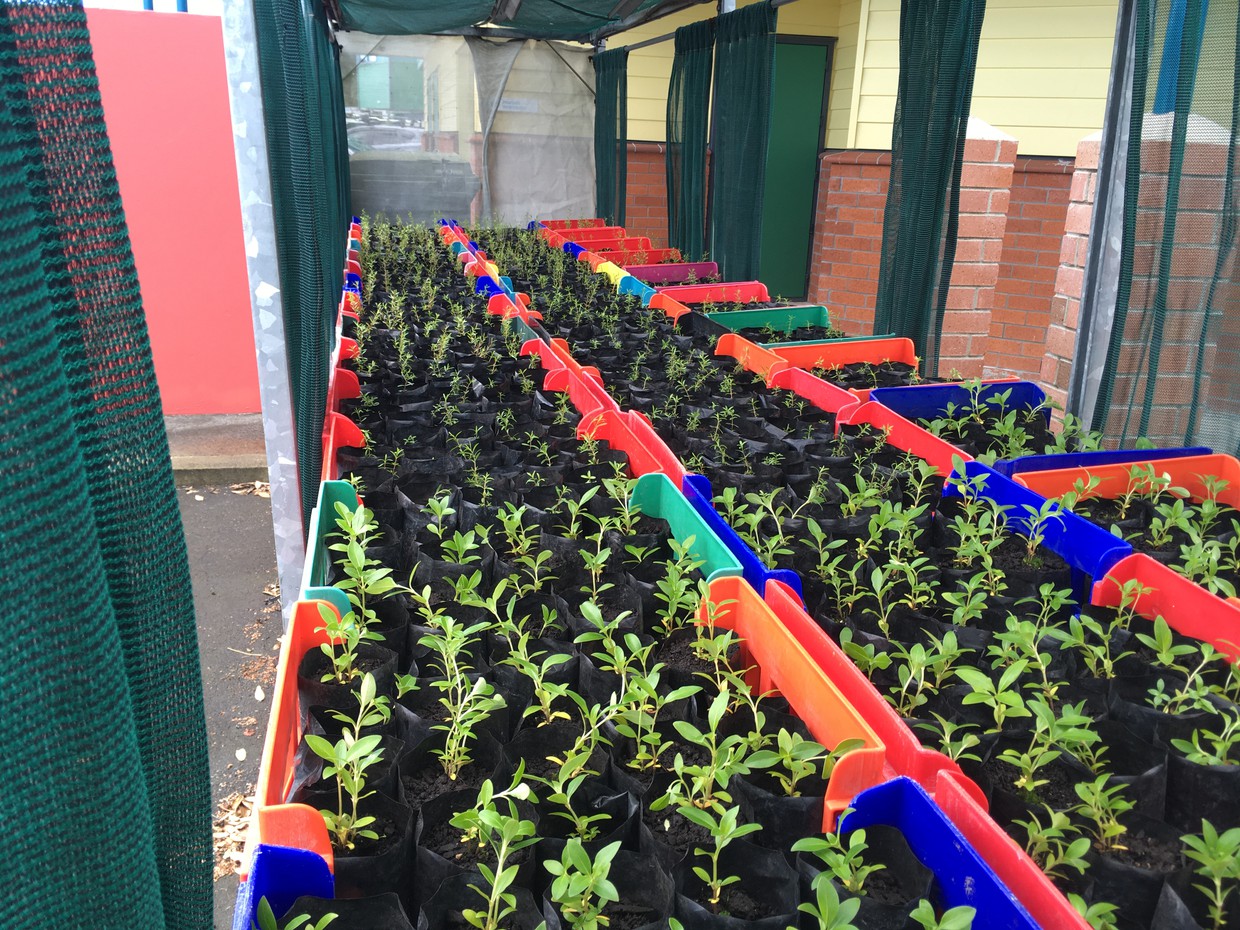 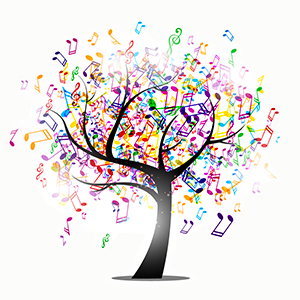 Music tuition for $150 - $250 for the whole year. (This includes the book hire but NOT the instrument hire)

When: Weekdays after school or Saturday mornings

Age: Group lessons are open to 6-12 year olds but there are age requirements for some instruments. Please check our website for more information.

Enrolments will be through Kindo so make sure you have an account. Any troubleshooting solutions will be online at www.mbmusic.org Spaces are limited and some of our instruments have sold out within the first 48 hours! So get in quick! 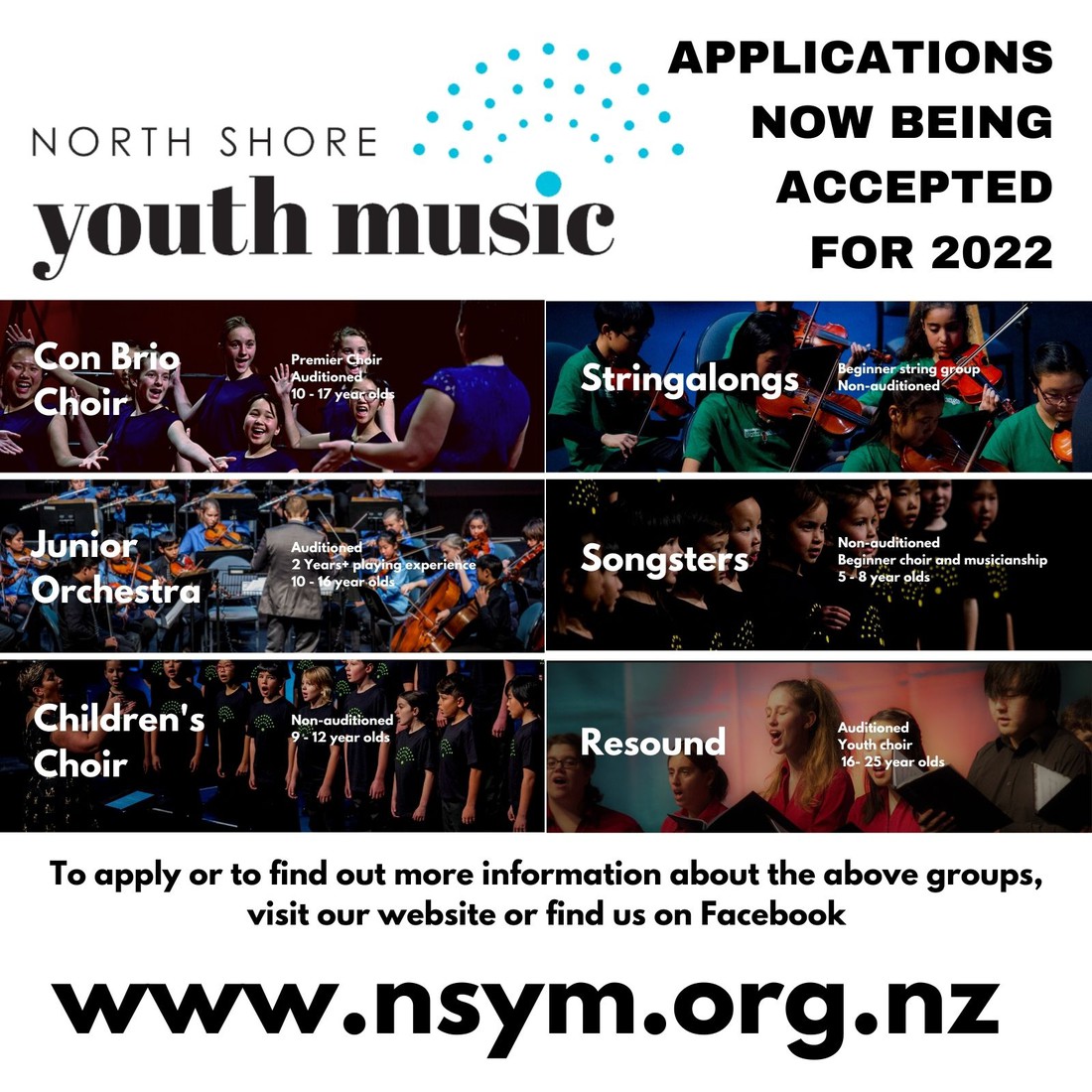 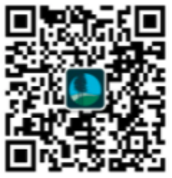 Pinehill is using Smore newsletters to spread the word online.

Contact Pinehill School
Embed code is for website/blog and not email. To embed your newsletter in a Mass Notification System, click HERE to see how or reach out to support@smore.com
close
Powered by Smore
Powered by Smore