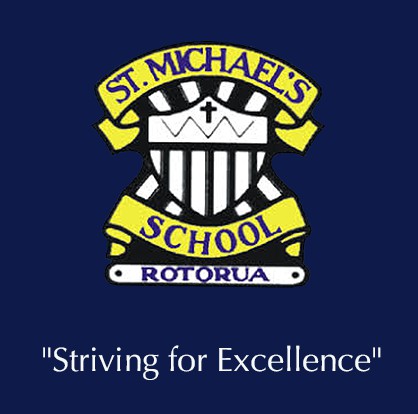 Get email updates from St Michaels: 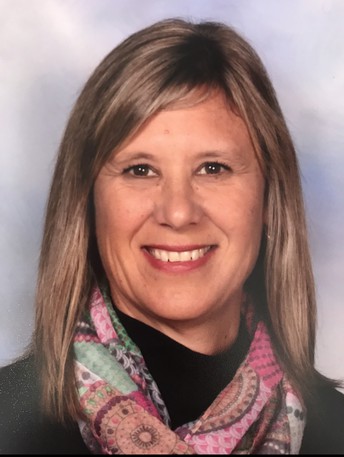 With the improved weather and warmer days, it is time for summer uniforms which means sun hats and sandals. Staff have been reminding children daily to make sure they have a school sunhat on during break times. Our policy is that children without hats are required to play under the covered areas in the playground which does restrict where children can play.

Can you please make sure your child has a navy school sunhat in their bag every day.

This Sunday our children have been asked to lead the Mass at St Mary's Church. Father Thomas was so impressed with the singing at our last Mass that he asked our children to lead the prayers and singing at the 10am Mass. Everyone is welcome and it would be lovely to show your support of our Special Character by attending with your family. We look forward to seeing you all this Sunday.

We are currently looking at our staffing and roll for next year. If you have younger children who are starting school next year, please come to the school office and pick up an enrolment pack from Cristy. If you know of families who are thinking about a Catholic education for their child, please direct them to Cristy in the office.

Next Friday, our Kapa Haka Roopu will be performing at the Faith Based Kahui Ako Ahurei at John Paul College. Thank you to Whaea Kelly who has put in many hours to get our group ready for this event.

Have a great weekend whanau, and we hope to see you at St Mary's Church at 10am on Sunday. 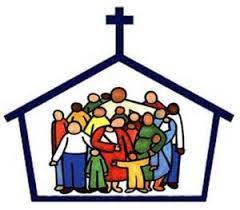 MIHA MAORI - First Saturday of the month, 5pm Vigil Mass at St Michael’s. All are welcome.

TOKELAUAN COMMUNITY - Third Saturday of the month, 5pm Vigil Mass at St Michael’s. All are welcome.

Covid is still about in our community. Please continue to keep your child home if they have flu or cold-like symptoms. The school has covid tests if you require them.

During Term 4 the children will be able to purchase a nice cold juicie for $2.

All orders will be taken in the classroom at 9am.

This term lunch orders are done online through Ka Pai Kai on Wednesday only. Details are set out below. They really look forward to your support. Check out the website and look at all the lunch options. https://www.kapaikairotorua.co.nz/order-school-lunch/

A huge thank you to Grassroots Trust and Knockout Sports for the grant that enabled us to get brand new sports uniforms! The purchase of new sports uniforms has given our students a sense of unity, pride and belonging as participants in physical activity and representatives of our school.

Many thanks to those families who have returned their sports uniforms, it has been most appreciated. There are still a few who have not returned their uniforms, parents please have a good look at home and return these as soon as possible. For any outstanding uniforms that have not been returned, families will be invoiced the cost to replace these.

Player Of The Day:

If you are attending your child/children's sporting events and have some good photos to share, please send to office@stmichaelsrotorua.school.nz with a short description. 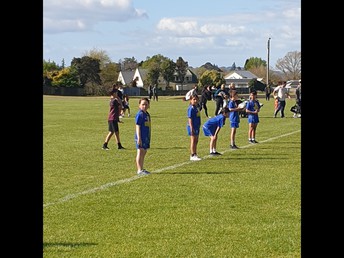 Our touch players ready for their first game 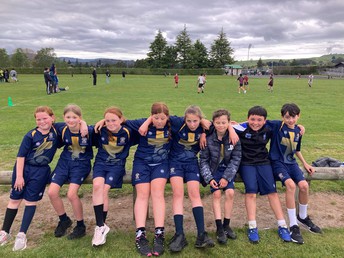 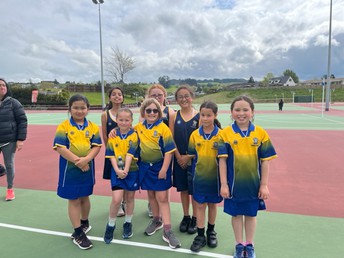 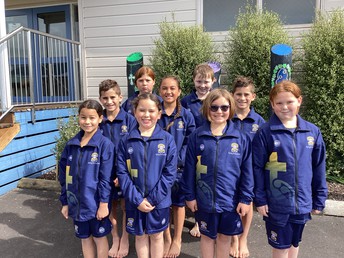 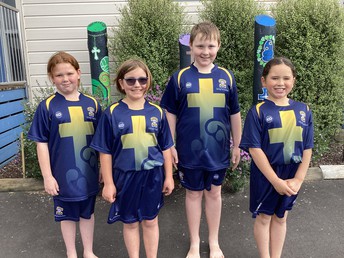 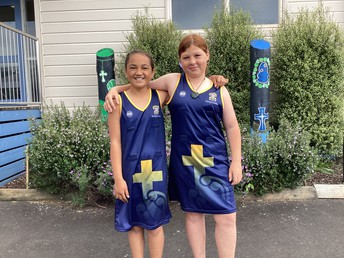 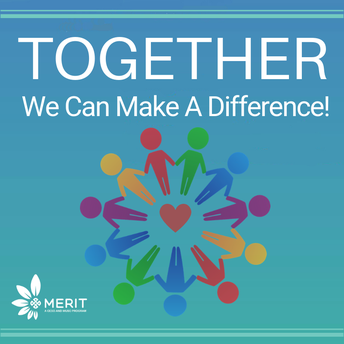 Next board meeting Date: Thursday 8th of December

At each BOT meeting - twice a term - policies are reviewed. If you would like to communicate with the BOT, you are welcome to email our independent e-mail address; botstmichaels@gmail.com or alternatively, send letters to the school in an envelope marked "Board of Trustees." 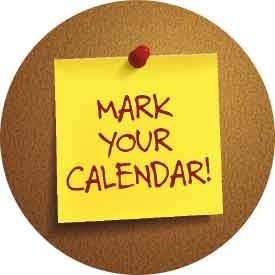 If you have not received an email with keycode please check your trash / spam folder.

Parents will be able to go online, order & have their purchase returned to the school at the end of a free bulk delivery period. Any order placed once the bulk deadline has lapsed will be sent to the customers delivery address at a cost.

The 2022 Duffy summer reading catalogue has gone home. All books are $5 each. Due date for Duffy offer is Friday the 11th of November.

All forms were sent home with the kids last Friday. If you haven’t received a form please email us.

For the event to go ahead we need to sell 150 tickets, we had amazing support last year & managed to reach our target.

The child with the most tickets sold wins a prize

Come along & join us for our next PTA Meeting on the 09/11/22 at 5:30pm, we know life can get extremely busy but there are no obligations and no commitments. We are a great bunch of parents doing what we can, when we can to raise funds for our beautiful school & Tamariki. All welcome

If anyone has any connections with concrete layers or diggers could you please get in touch with the PTA.

Thanks from your PTA Committee 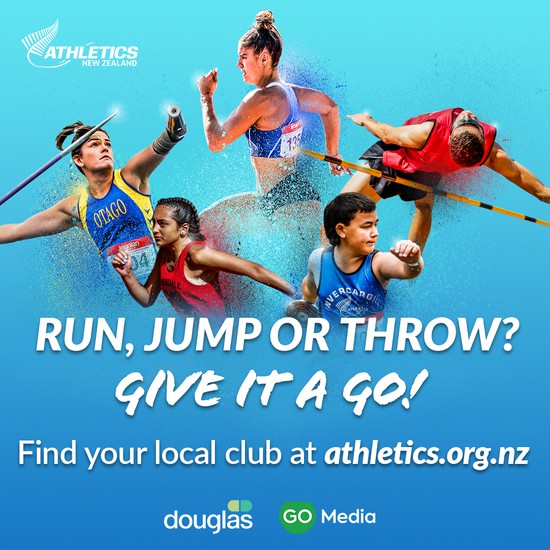 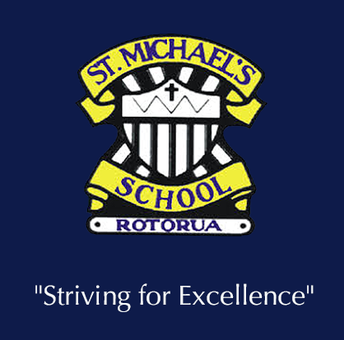