This is a roman contribution it was used to send water to houses and kingdoms throughout Rome.They got this water through rivers, lakes,and streams. Today it is Aqueducts have been replaced by toilets which is used to send waste away from the public.

This a roman contribution. Even though Christianity was not created by the Romans it was them who gave Christians a push. Christianity and Rome had problems and many emperors persecuted them. Then Christianity would become a the Romans main religion. Through the help of the empire Christianity remains a major religion today. 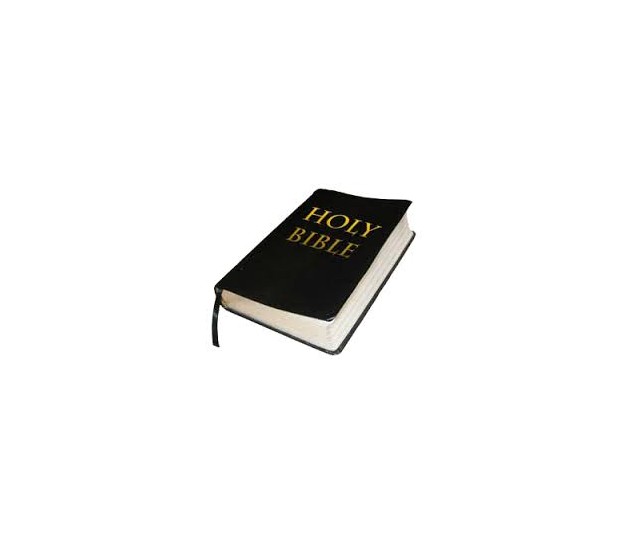 This is a Greek contribution. In Greece there is a city state named Athens Which had a bundle of problems. The people had a bad false king. They managed to overthrow him and made it so that the people held power. This type of government is still used today with the United States of America 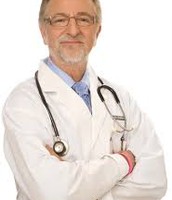 This is a Greek contribution. The Greeks created this so doctors and nurses must promise to save lives. The Hippocratic oath is when a doctor graduates then start working in the field. They must follow all the rules stated in the oath. The use the oath today for Doctors and nurses.

This is a roman contribution. The Romans wrote all their laws on tablets. That made it so anyone could see the laws (in my opinion). Today we base our systems of laws on these laws. The basic laws on the tablets helped shape many government laws today.

This is a roman contribution. Many words in the English alphabet is based of of Latin root words. Countries have many words or phrases that could be found in this extinct language. They used Latin in roman times as their base language.

This is a Greek contribution. Like the Romans the Greeks had a language as well. Many countries base their languages of Latin and the Greeks language. A lot of English comes from the Greek language. We also use their Alphabet for fraternities and sororities. 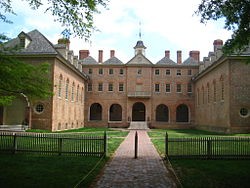 This is a Greek contribution. The Greeks had come up with a way the universe was created. With these theories the told the world. They had also passed it on to their successors the Romans. Though the Romans had thought that the Greeks gods should be more warlike. We used the Greeks thoughts in many modern books and movies.