The rare Chinese river dolphin has gone extinct, according to scientists who could not find a single one of the animals during a six-week search on China's Yangtze River. The delicate dolphin, which dates back 20 million years, was found only in China's longest river, the Yangtze.

Using high-tech optical instruments and underwater microphones on two research vessels, the international team of 30 scientists and crew scoured almost 2,175 miles of the river for any signs of the dolphin. The dolphin's population had plummeted from about 400 in the late 1980s to less than 100 in the mid-1990s. The delicate dolphin, which dates back 20 million years, was found only in China's longest river, the Yangtze, and is now extinct. 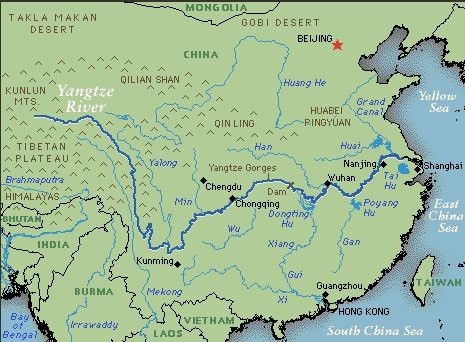