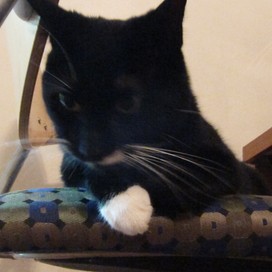 Vikram is using Smore newsletters to spread the word online.

Get email updates from Vikram:

Hello fellow parents and students of 7F. I see you have taken interest of viewing the first 7F newsletter! 7F has become a hardworking and caring family and we hope to continue keeping up the good work! 7F welcomes you to look at what happens in our class! There will be a newsletter coming out every month so stay in touch!

Everybody who is and have been successful have done two thing alike. One, they all set goals, whether they be big or small. They set goals so they know what they want to accomplish so they are not in the dark. Motivation is the second thing they all had. It is the energy that gave them strength to see that one day they will succeed even though things did not go the way planned. They did not try something to fail. They tried again and again until they succeeded. They all had motivation and goals.

One goal almost every student has is getting good grades, to get into a good university, to get a good job, to enjoy life. Yet some students don’t have goals like that since they have different ideas, like going to make an international sports team, make a huge company etc. The students who don’t achieve their goal because they did not even try and quit should learn one thing. The meaning of goal is that you have to try to execute something you want to do and if you think you can’t achieve it you need to keep trying. So the next time you set a goal and think of quitting before you even try, you have to set the goal of never quitting a goal before trying.

There are so many things in life that can motivate you and so many things that don’t. One thing that motivates a lot of people is that they try to do something everyday that gets them one step closer to what they want (goals). Yet some people are not motivated by that and that’s perfectly normal since maybe they never thought of getting motivated by that or they don’t like that as a motivator. Some people like the idea of rewarding themselves with something small after they accomplish something, like getting a piece of chocolate etc. So there are things that motivate some people and not others.

One thing that motivates me is an ant. Most people will think that is a silly thing to be motivated by, but to me it is a big motivator. An ant is so small yet it can lift 20-50 times its own weight. It tells me that though I am small in life, I can make a big impact in the world. It makes me want to go forward and make a difference. I want to help people, add value to the environment and have a decent life. I am also motivated by my brother since he did so well in school and got into a good university. I want to be just like him. Those are just a few things that motivate me.

In life, I have had many experiences regarding motivation and goals. When I was in grade 2, I barely knew how to play soccer. I knew that I just loved it, so then I tried to become good at soccer (my goal). But since I was bad at it, I thought of quitting. But then I looked at some of the best soccer players (motivation), that made me think, “they did not become good overnight.” So everyday I would try and and become better (mastery/motivation). I have another connection from grade 2 where I was motivated by the teachers since they would tell all the students that we can achieve our goals. My teachers made me more determined than ever to fulfil my dream. The list of connections drags on and on.

My goal is to change the world in a way nobody ever thought of. I want to find a cure for everything so that nobody will have to suffer for no reason because of a disease nobody had a cure for. Another goal of mine is to end poverty since it is not their fault they can’t get enough food or water; they were just born to a poor family and it is not their fault they did. I want to make a difference in the world. To do that, I have to be motivated and set goals, so I know what I want to do to shed light to the darkness surrounding us.

Humans are affecting the population of the arctic. Humans are affecting the Arctic by Polluting,Releasing gas fumes, using too much coal and making too many Nuclear Power plants that give off a;lot of gas. By creating many of these things we are making the ice melt and possibly decreasing the population of animals. If we decrease a certain animal it would make no difference of the amount animals dying. For example if seals start passing away then polar bears have nothing to eat but them selves causing extinction of Polar Bears sooner or later.

This Movie Really connects to me in many different ways. I could name a million but i am only going to name two. The very first and best reason is that The mom polar bear is very much like my mother. My Mom would giver her own life for my sisters and I. That is one of the best showing of love and caring. In the movie the Momma Polar bear scared off so many male polar bears just for her cubs. Just so her cubs can live. Honestly you are one of the best moms if you care for your children that much. The
Second reason is when they younger male was following the moms footsteps. That relates to me because I always have tried to be like my mother and be as smart has her, be as nice as her and always we organized. Whenever my mom told me to stay with her I would stay with her and my sisters would be running around probably screaming. But the thing was my mom think my sister are more like her for some reason.

The one Thing I really want know is what is with the logic that the polar bears were first Brown Bears then they turned into polar bears. Is it because they got snow on their fur and they never shook it off? I don’t know maybe they went for a swim and then they got Ice cold and then it turned white. Maybe I need to look that up on Google or ask a scientist or something.

I would actually want to help the Arctic but I don’t know how. I have some ideas but the thing is I don’t think they are going to help. First, idea was that I should stop using many electronics. The reason why was because the power plant might start smoking and give off more gas and fume. Lastly, I didn’t want my parents using a normal car because that gives off a lot of gas. I told them to get a chargeable car and go on from there. But obviously They didn’t listen because I was a kid but it was worth a chance to save the Arctic. Only because I would do anything to save something in danger. Especially the Arctic.

Bitstrips of the month 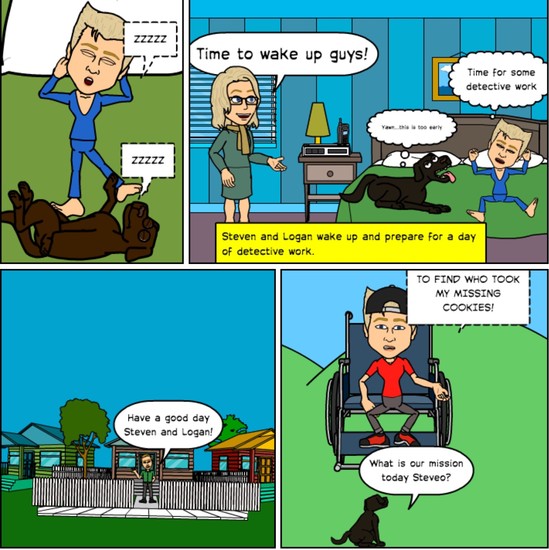 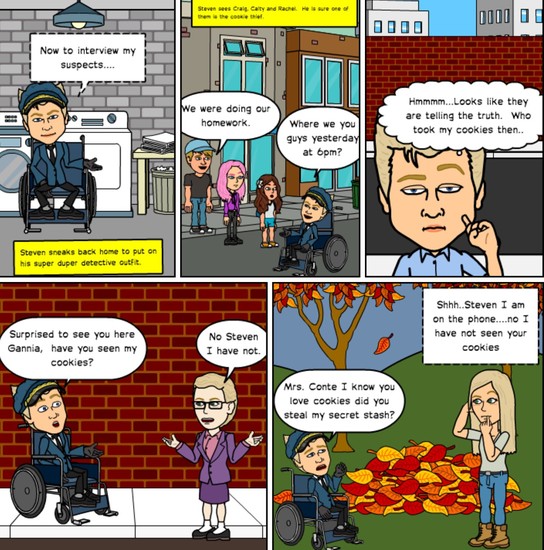 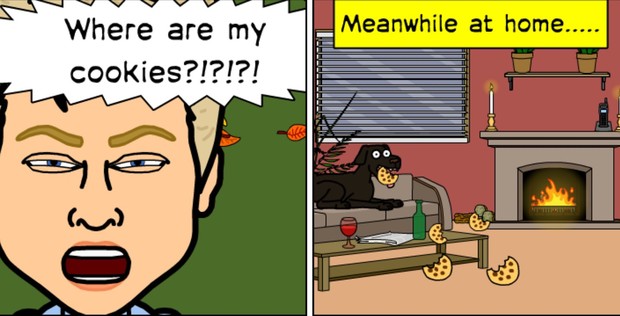 All Grade 7's will be getting this immunization!
Get Directions

Students who do not want to participate in the dance can watch movies, play games or be in a quiet room.

Prizes will be awarded for best costumes! (No masks and weapons please.)

That Is It for October! Wait until next month!

By Anisha, Krishna and Sana 7F

Vikram is using Smore newsletters to spread the word online.

Follow Vikram Ignatius
Paste in your blog/website to embed.