Get email updates from Knoxville: 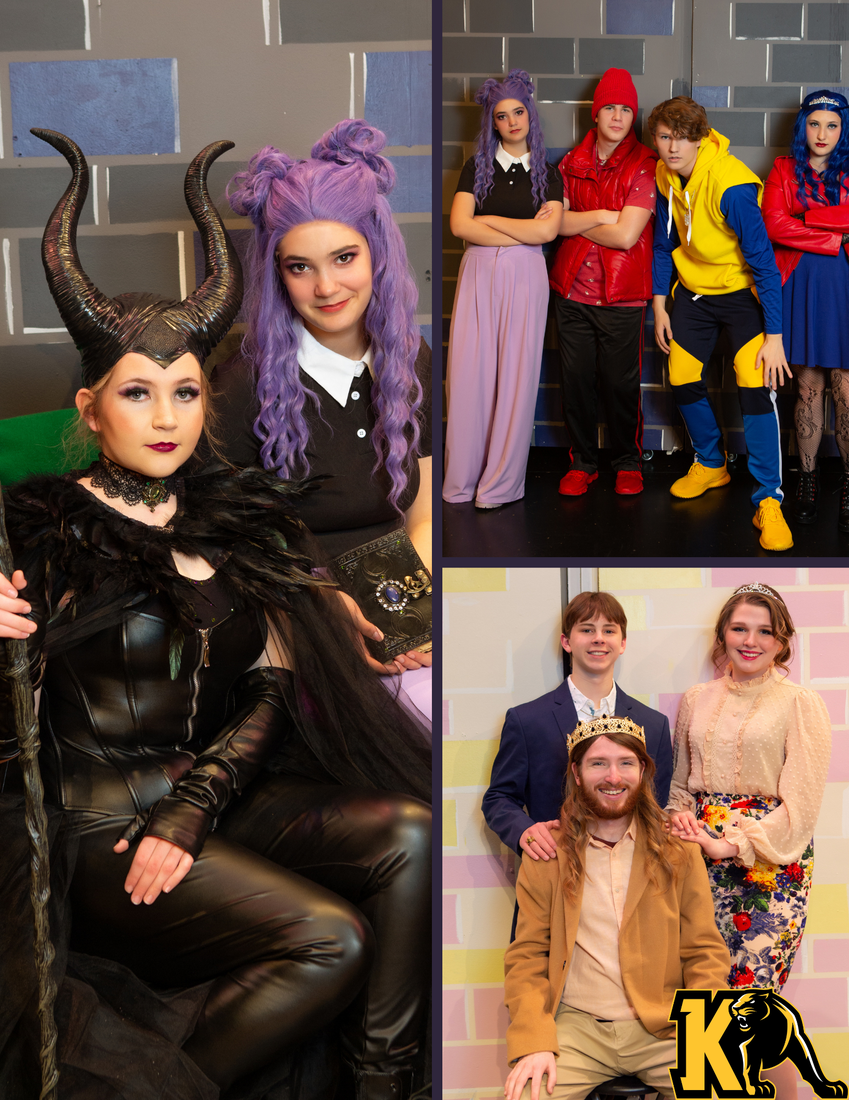 The production tells the story of the king and queen of Auradon, who offer a chance for the trouble-making children of Disney villains to attend prep school in the kingdom. It’s based on a 2015 Disney movie of the same name.

Thirty-six KHS students performed in the cast, with another 15 serving as crew members. Starting in January, they rehearsed up to four times per week before their opening night performance in front of a live audience on Friday, March 4.

The show received rave reviews, with audience members impressed by students’ talent and commitment to their roles.

“I am so proud of our students for embracing the Disney magic and telling this wonderful story of friendship, teamwork and acceptance,” said Heidi Feldman, the show’s director. “I knew we had something special happening at auditions [because] the chemistry between all the leads was just undeniable. It’s not often that a director of student theater is able to truly trust her student actors to make such mature and complex choices. My teacher’s heart is so full.”

The KHS Drama Club provides opportunities for students to participate in all aspects of theater, including acting, dancing, singing, technical, design and management. Each year, the club produces a spring musical, with auditions starting in November.

KHS students held four performances of the musical March 4-6. They also hosted a meet and greet to give kids a chance to speak with and get photographed with the characters. 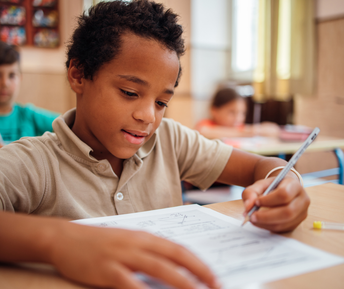 Knoxville students in grades 3-11 will be taking the Iowa Statewide Assessment of Student Progress (ISASP) the week of April 25. The ISASP is a test given to all public school students in the state of Iowa and includes tests for reading, writing, language, and mathematics. Students in grades 5, 8, and 10 also take a science test.

ISASP results are one way we monitor what our students know and are able to do as a result of the teaching and learning happening in our classrooms. Individual student results will be shared with families once we receive them. Test results are used to monitor individual student growth, identify learning supports for students, as well as determine the impact of instructional programs.

We encourage students to do their very best work when taking the ISASP. As always, it’s helpful for students to get a good night’s sleep, eat a healthy breakfast, and arrive on time to have a positive start to the day. It’s also helpful to avoid scheduling appointments or other planned absences if possible during this week. 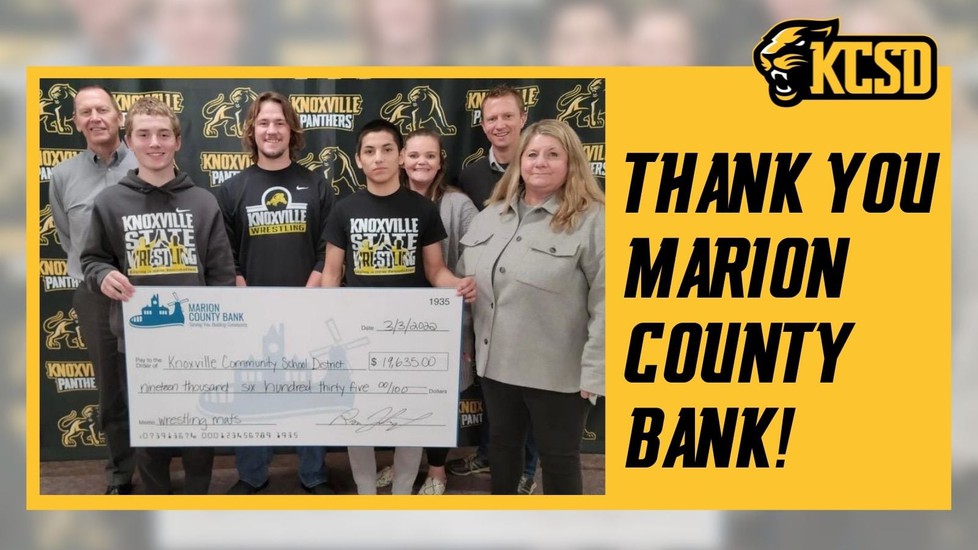 We'd like to send a HUGE thank you to Marion County Bank for their extremely generous donation that we will use to purchase two new wrestling mats for practice and meets!

Join Us for Trivia Night!

Back by popular demand: Trivia Night! Join us Thursday, March 31 @ 6pm in the Weiler Room, or Zoom in from home (link below). Come with a team, or join one at the library. This program is great for middle-schoolers, high-schoolers and adults. And yes, there will be snacks! 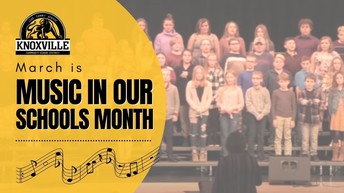 Music in Our Schools Month

March is Music In Our Schools Month! In KCSD, we believe music is an essential part of our students’ development. We are proud to have a robust music program!

Thank you to our music teachers for bringing the joy of music to our students and to our music students for putting a song in our hearts and a beat in our souls! 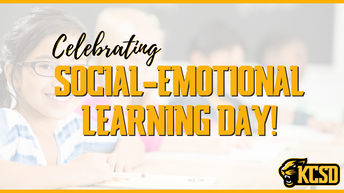 On March 11, we celebrated Social-Emotional Learning Day! SEL is an important part of the educational experience for KCSD students. Through SEL, we help students better manage their emotions, build strong relationships with others, feel and show empathy, and set and achieve their goals.

Check out the latest video from our new middle school construction project. The building is really starting to take shape! 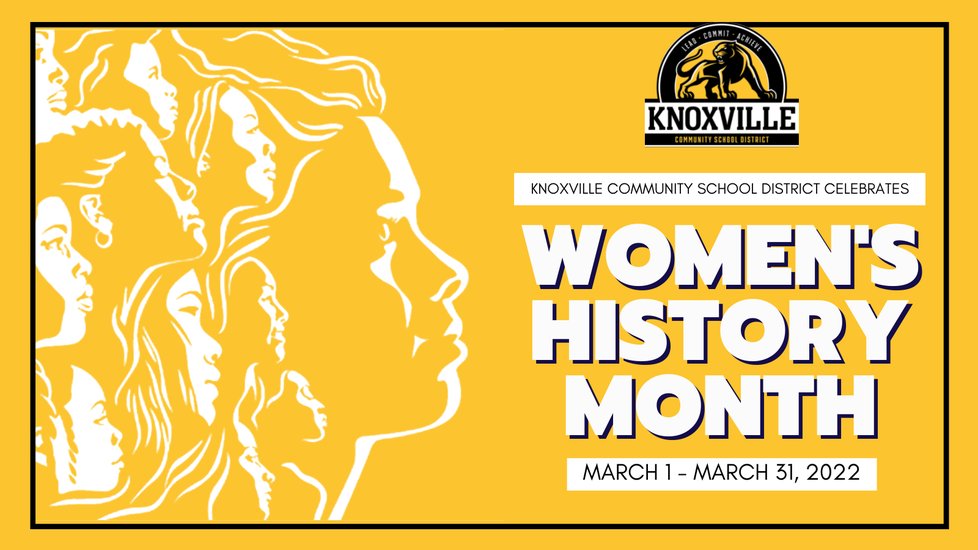 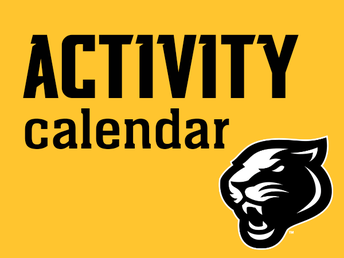 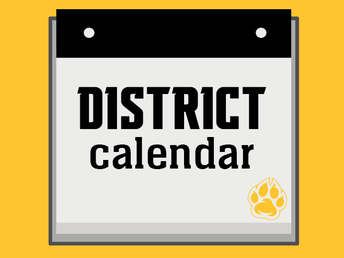 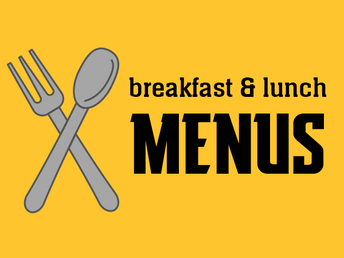 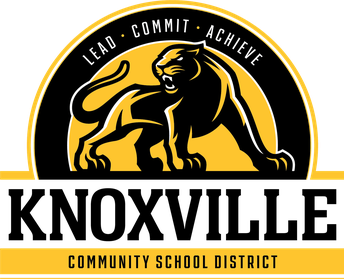 The Panther Press is a monthly collective newsletter for parents & community members. If you have an article or flyer to share, please submit to knoxville@kcsd.k12.ia.us for consideration. We love to hear from you so please send us your submissions and feedback.