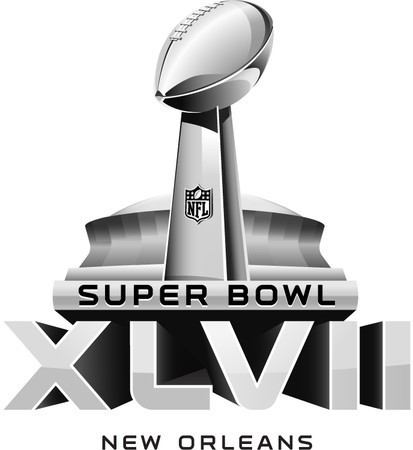 The Start of the Game

The Harbaugh brothers and there teams the Ravens Vs. 49ers are going at it for super bowel 47.

Thrid Quarter before Black Out

Jacoby Jones 108 Yd Kickoff Return for ravens. To end with the socred is 28 to 6

Third Quarter after Black Out

Justin Tucker 19 Yd field goal for the ravens, then Colin Kaepernick 15 Yd Run then try for Two-Point and failed Justin turcker 38 yd field goal another for the ravens, Sam Koch Ran Out Of End Zone for a safty for 2 for 49ers but the 49ers couldn't come back.