Vladimir is using Smore newsletters to spread the word online.

Get email updates from Vladimir:

The actress and singer Judy Garland was born on June 10 ,1922 and died on June 22,1969 of accidental over dose.At the age of thirteen she singed a movie contract with MGM which lasted twenty one years and spend most of her time singing ,During her movie making days she was apart of a film that came out in 1939 called "The Wizard of OZ"and played as Dorothy.During her teenage years she married a man named David Rose however this didn't last very long because on the set of "Meet me in st. Louis" in 1944, she met the director named Vincent Minnelli and officially divorced David in 1945,later the same year she remarried to the director of "Meet me in st. Louis" but even this marriage didn't last very long cause she divorced him on 1952.After that she became physicality and emotionally down and as her spirit and intuition went down so did her fame so she left MGM and spent most of her time singing. 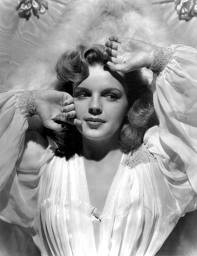 In Santa Monica California on April 23, 1928 Shirley Temple was born to a house wife and a banker with two older kids.When she was three years old she landed a contract with Education Pictures and did a low budget movie called "Baby Burlesques",After that she dropped out of her contract and moved to Film Fox Corporation at the age of 6.Nicknamed "Little miss miracle" by president Franklin Delano Roosevelt for rising the public morals during the great depression and earned a special academy award for outstanding personality. After a while of making movies and singing she finally decided to marry someone in 1945 named John Agar Jr. how ever this ended up with a devours and she was also left with one daughter named Linda Susan, Temple remarried Charles Alden Black having two more kids a boy named Charles and daughter named Lori and they remained together until Charles death in 2005. 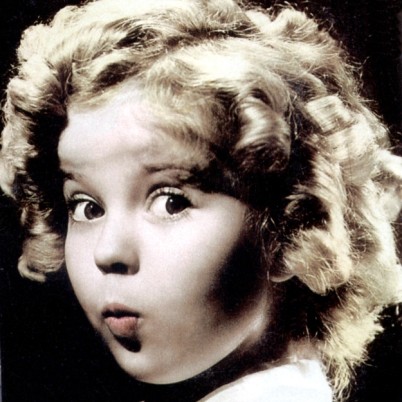 Born in San Antonio Texas on March 23 1905 and went on dancing at such a young age and she was also in many films. When she was born her dad left Joan and Joan's mother, later Joan's mother married Harry Cassin and will later be known as Billie Cassin for some strange reason. Joan didn't have much of a family because she married Alfred Steele right after his death in 1959 and adopting all 4 of her children, however in 1978 one of her daughters wrote how she received erratic abusive behavior from her mother, the only good (I guess) thing that ever happened to her was the first women that joined the Pepsi board of director in 1959. 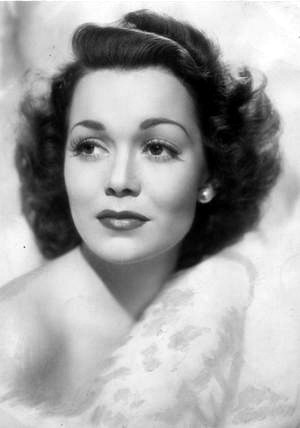 best way to end it 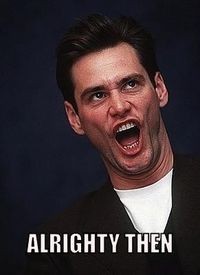 Vladimir is using Smore newsletters to spread the word online.