El is using Smore newsletters to spread the word online.

Get email updates from El: 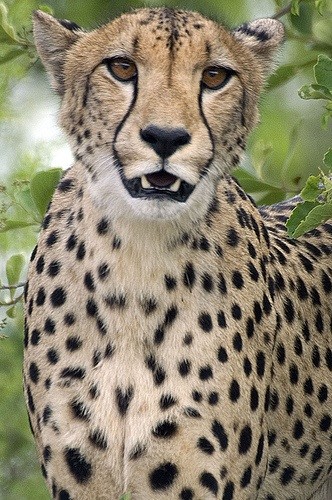 The cheetah lives in East and South Africa. They can only be seen Kruger National Park in Africa and Etosha in Nambia. South and East Africa has open plains and savannahs, where there is plenty of space to stretch their legs. They are well suited to their habitats with pelts that blend well with the surroundings so they can sneak up on their prey before chasing it.

The cheetah is the fastest land animal. Unlike other big cats, cheetahs are small and live solitary lives while other big cats hunt as a pack. They are mammals about 130 cm from head to body and has a 65-85 cm tail. It weighs from 39-65 kg. They are tan with black spots and have a distinctive black tear stripe from the eye to the nose. Cheetahs can run 70 miles per hour but must rest after running for a certain amount of time.

The cheetah is a predator and preys on gazelles, impalas, antelopes, and other animals related to them. The cheetahs use their speed to catch these quick and nimble creatures. The cheetah uses its tail while swerving and hooks its prey's legs, making it trip and fall. The cheetah grasps its neck and chokes it. The cheetah must eat its prey quickly so other predators can't take their prey, like other big cats and vultures. In some cases, other big cats also prey on cheetah cubs.

The cheetah's speed helped the cheetah catch its prey and its pelt helps camouflage. These features helped the cheetah adapt to its surrounding well. However, even though the cheetah is the fastest animal on earth, it does not guarantee survival. The way of life for the cheetah is difficult. Many male cheetahs are infertile so they cannot father cubs. Also, cubs only have a 5% chance of surviving to adulthood. The remainder dies of starvation, disease, and other predators, like other big cats. These quick cats also have been hunted by humans for their fur and been killed as threats to a farmer's livestock. The cheetah's hunting grounds have been fenced by farmers, making them unable to run freely. Wherever cheetahs cannot run free, they cannot survive. 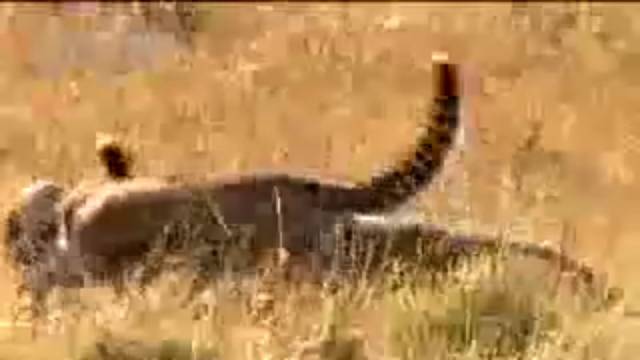 Links to Other Endangered Animals in Africa

El is using Smore newsletters to spread the word online.

Follow El Pa
Contact El Pa
Embed code is for website/blog and not email. To embed your newsletter in a Mass Notification System, click HERE to see how or reach out to support@smore.com
close