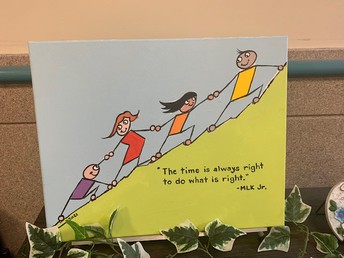 Where in the Wang?

Somewhere in this school this picture lies. Find it first and win a prize.

Click below to enter your guess. The first person who guesses correctly will be announced next week and win the prize.

CONGRATULATIONS to Wael Al-Rekabi in HR 202. You guessed that the last week's picture is across from the elevator. You win FREE POPCORN on Friday.

Who will be this week's winner? Click below to enter your guess.

WHERE IN THE WANG?

Last week we posted a poll for the Wang students 5-8th grade to answer. These were the responses.

The first question was “Would you rather go to school in-person or online?"

-83.2% of you said you prefer coming to school rather than going online.

For the second question we asked “Do you want to go to college?”

Never Gonna Give You Up by Rick Astley

(this is an OPINION piece only.)

This is the song of the week and it is Never Gonna Give You Up by Rick Astley. This song was made on the 27th of July in 1987. It is 35 years old and is a pop song and it's a classic and I really like it.The beat\ bass ties up with the vocals. Also I've heard this song so many times before and that's why I think it should be on the newsletter and I hope you like it too.

Have a song that you want Michael to review? Click the link and enter it in.

This week's movie review is going to be Hop! This movie is about the Easter bunny but he doesn't want to be.The villain is kinda good. The scene that he talks over is very cool,but you see it coming from the beginning of the movie.The main characters are amazing. They got the hyper bunny down and his motivation to be a drummer is one of the coolest things I’ve seen in a movie.Overall this movie is very well done and soon there is going to be a part two soon so look out for that! 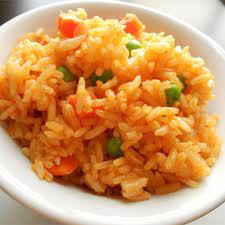 Salt and pepper to taste

Step 1: In a large skillet,combine oil,rice,green pepper and salt until the rice is light brown color.Remove skillet from stove.

Step 2:Mix tomatoes into the mixture.Pour the water (it should cover the entire mixture;use more if necessary).Return the skillet to the stovetop and bring the mixture to a full boil;salt and pepper to taste.When the mixture begins to boil,cover the skillet,and reduce heat to simmer.Cook 12 to 15 minutes and never,I mean NEVER,remove the cover.After 12 to 15 minutes.DO NOT remove cover until the final 15 minutes has elapsed! 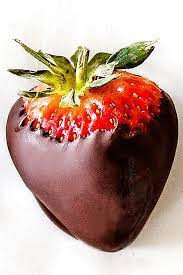 Step 1:In a microwave-safe bowl,or in a top of a double boiler over simmering water,cook chocolate until melted.Stir occasionally until chocolate is smooth.

Step 2: Holding berries by the stem,Dip each one in molten chocolate,about three-quarters of the way to the stem.Place,stem side down,on wire rack and chill in refrigerator until hardened. 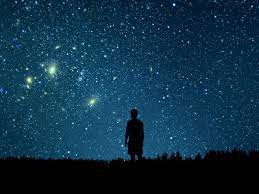 There are more stars in the universe than there are grains of sand on all of the Earth's beaches. 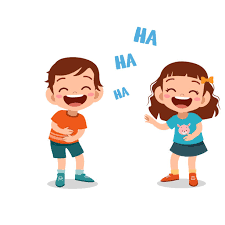 What do dentists call an X-Ray?

What did one ocean say to the other ocean?

Nothing, it just waved. 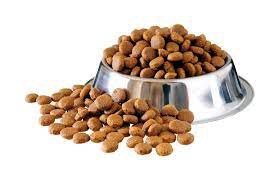 You might be willing to do a lot for your pet, but would you be willing to eat their food to make sure that it's up to standard? If so, you might be able to make a living as a pet food tester.

Email Mrs. Doole at rdoole@lowell.k12.ma.us or come visit me if there is something you want to include here.

Follow Rebecca Doole
Contact Rebecca Doole
Embed code is for website/blog and not email. To embed your newsletter in a Mass Notification System, click HERE to see how or reach out to support@smore.com
close