Gustavo is using Smore newsletters to spread the word online.

Get email updates from Gustavo: 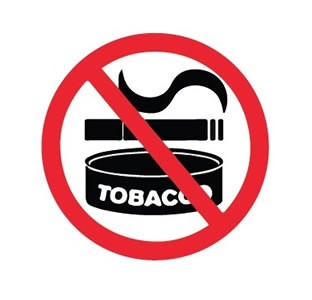 Tobacco can hurt you in many ways. One is it can give you bad breath. Another thing it can do is give you lung cancer, tooth decay and make you look older. Do you really want to risk your life just because of a harmful addiction.

Tobacco effects more than your body, it effects your social life. Some consequences are no one will talk to you because of your breath, also if you are smoking you can not go into a public place. Another reason is the smoke that no one wants to inhale, and your cough could get others sick.

Tobacco is terrible, but people still chew tobacco and smoke it.one reason people just keep on smoke because of the addictive drug called nicotine. Nicotine can make you addicted after one smoke. People have smoked and have died. Almost 600,000,000 people have died including 600,000 non smokers.

2 ways it affects you mental health

One It affects your behavior

Two It affects your emotional health

2 ways it affects you emotional health

One it affects your love life

Two It affects your mental and physical health

Gustavo is using Smore newsletters to spread the word online.