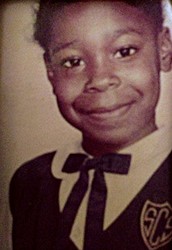 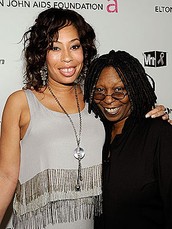 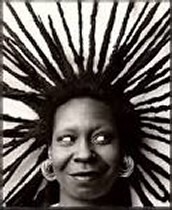 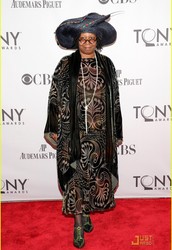 www.oprah.com
Watch Whoopi Goldberg's Valley girl imitation, from 'The Spook Show,' that went on to attract the attention of everyone from Bette Midler to Steven Spielberg.