Deisy is using Smore newsletters to spread the word online.

Get email updates from Deisy: 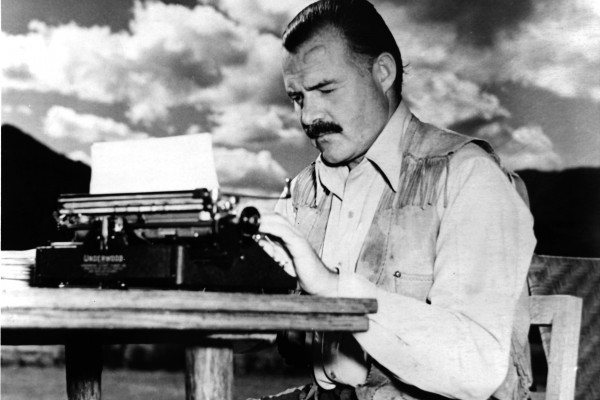 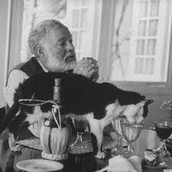 2. During world war l he was an ambulance driver. He wanted to be in it but was denied because of his poor eyesight 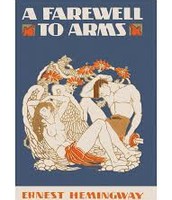 3. He wrote a book of his war experience "Farewell to arms".
4. His mom dressed him as girl up until he was four years old, and made his older sister and him dress as twin sisters. His hair was as long hers.
5. While he was alive he had 4 marriages, and divorced 3 of them.
6. He had 3 children.
7.His books were very well known for being short and straight to the point, he basically gobbled up life. 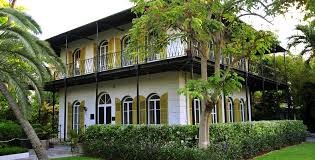 8. He died at the age of 62, many believe it was suicide he used his shotgun he bought from Abercombie & Finch.

9.Five other family members in Hemingway's family have committed suicide.

12. He had recipes for food like hamburger & apple pie.

13. His recipes were put up in museums .

14. His home in key west is available for wedding and tours.

18. He won the noble literature prize.

20. His life was full adventure.

Deisy is using Smore newsletters to spread the word online.