Arty Scenic (atomic symbol As) was born in the worst place in the world (gasp) new jersey with an ATOMIC NUMBER of 33. His relative mass is 74.9. At 298K, he's in a solid state, with a grey color and a semi-metal classification. He lives in group 15, period 4 (p-block). He has 33 protons, 33 electrons and 42 neutrons.

his powers were received when he was attacked by a mob of giant mutated rats that someone had attempted to poison. From then on, he was not as fun to be around 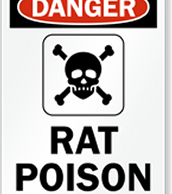 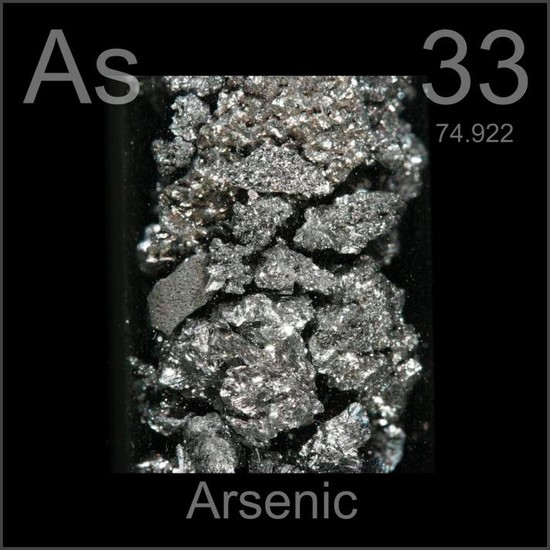 weaknesses: moves (works) pretty slow, can be combated with medicine and hydration, thwarted by common sense