Get email updates from drew:

Early Sunday morning Ching Cho Mou of Tokyo, Japan was found by a German tourist John Bon. John was taking a leisurely walk through Aokigahara when he spotted a man (Ching) hanging from a nearby tree. when John approached the body he realized it was the man who had been missing for 3 days and was last seen going into the forest. John soon called authorities. After they arrived it was quite clear that it was Ching and that he had committed suicide. The autopsy confirmed that he had hung himself and died of a broken neck. 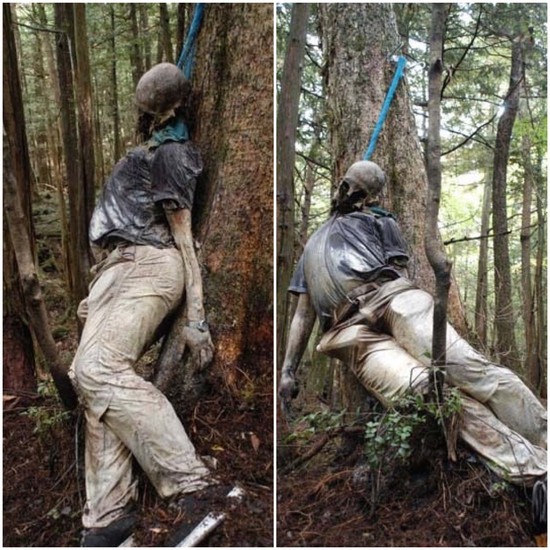