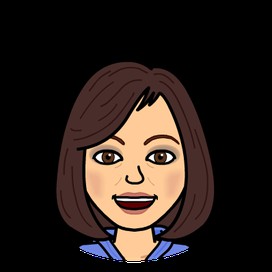 The Lewis & Clark Expedition and the War of 1812

The Lewis & Clark Expedition and the War of 1812

The Lewis and Clark Expedition

Following the Louisiana Purchase in 1801, Thomas Jefferson sent Meriwether Lewis and William Clark on an expedition from St. Louis, Missouri (1803). Their mission was to map the west, record and bring back specimens of plant and animal life in the west. They went as far as the Pacific Ocean even though the Oregon Territory was under British control (only 700 Brits lived there.) It took the expedition 2 years to get to Oregon and a little over a year to make it back east. Some of the specimens they brought back are on display at Thomas Jefferson's home, Monticello, near Charlottesville, Virginia. Most of the specimens were documented the first time as a result of the expedition.

Lewis and Clark Expedition in 3 Minutes