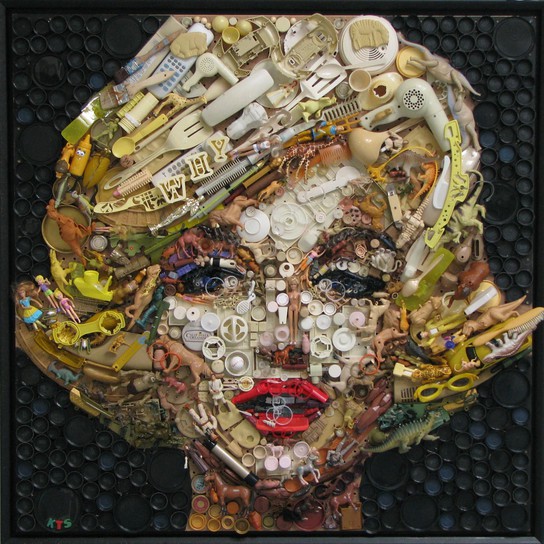 Want to learn more about formal intervention planning? I've got a training coming up for BIP writing in Butte schools. The information is on the picture below and the link to join the zoom meeting is below the picture. Hope to see you there! 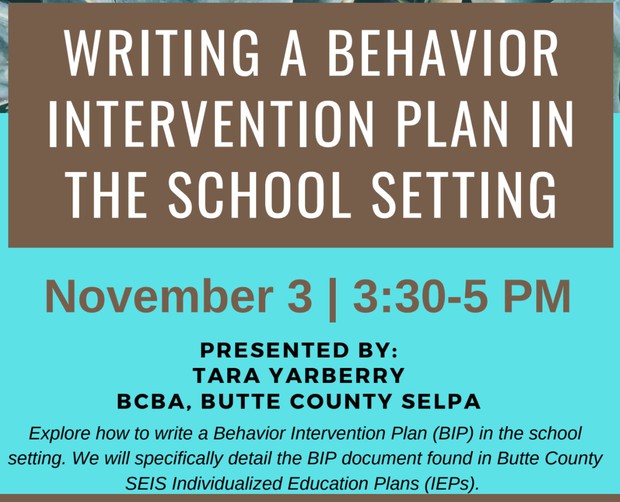 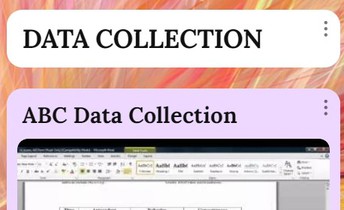 I recently found this handy dandy video on how to collect ABC Data. Also, check out a selection of ABC data collection forms in our padlet. 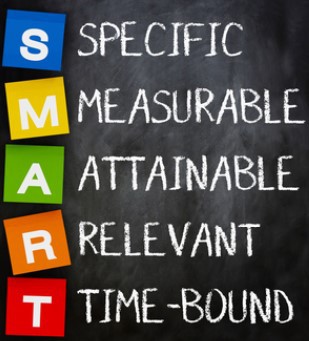 Get SMART with this article on writing goals by starting with a baseline measurement and continuing to progress monitor data. 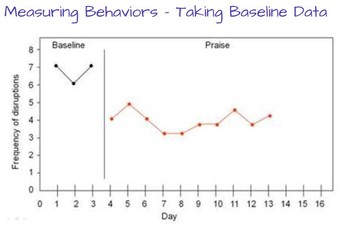 Taking baseline data into a visual representation via a graph makes it more accessible to analyze and communicate with others.
Behavior Bits October & November 2021

In the field of ABA, research tends to be conducted comparing a single subject to itself rather than comparing groups to one another as randomized control research designs often do. Single Subject Research Design, as noted by CREd Library here, "is also referred to as within-subject or single case experimental designs. These designs provide a framework for a quantitative, scientifically rigorous approach where each participant provides [their] own experimental control."

CREd Library cites McReynolds and Thompson (1986) when describing the phases of this research design: "The conditions in a single-subject experimental study are often assigned letters such as the A phase and the B phase, with A being the baseline, or no-treatment phase, and B the experimental, or treatment phase. (Other letters are sometimes used to designate other experimental phases.) Generally, the A phase serves as a time period in which the behavior or behaviors of interest are counted or scored prior to introducing treatment. In the B phase, the same behavior of the individual is counted over time under experimental conditions while treatment is administered. Decisions regarding the effect of treatment are then made by comparing an individual’s performance during the treatment, B phase, and the no-treatment."

The treatment you implement to increase or decrease the target behavior. Also known as the Independent Variable. 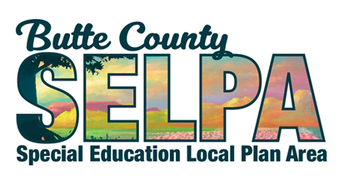 Follow Tara Yarberry
Contact Tara Yarberry
Embed code is for website/blog and not email. To embed your newsletter in a Mass Notification System, click HERE to see how or reach out to support@smore.com
close