A God who serves

He has risen! This was a phrase heard in the hundreds of churches in the Sacramento region as they celebrated Jesus Christ who was executed, but defeated death as he was raised to life on the third day! Although the resurrection story is very epic and exciting, one of my favorite stories in the Bible is a simple story that happens just a little while after Christ rose from the dead. The disciples, not quite sure what to do now that Jesus was gone, were out fishing. Jesus stood on the shore unrecognized by his followers. The disciples had caught nothing the night before and Jesus suggests they throw the net on the right side of the boat. They were unable to haul the net in because of the large number of fish, and they realized it was their Lord. When they had reached the shore, Jesus had already prepared a breakfast meal of fish and bread for their nourishment.

Jesus Christ, in his resurrected glory, having just defeated sin and death for all time, was sitting by some coals cooking breakfast in order to serve his friends. This is the humble servant we follow. Jesus served others before his death and resurrection, and Jesus served others after his resurrection. He still is a God who serves. . . and we are called to do the same. What is your service action this week?

Serving with the resurrected Christ, 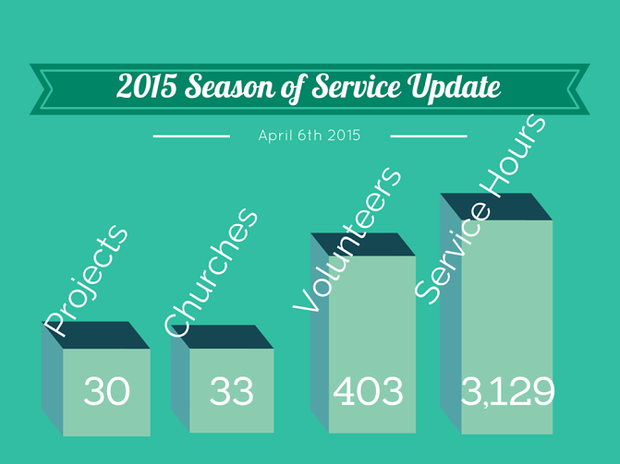 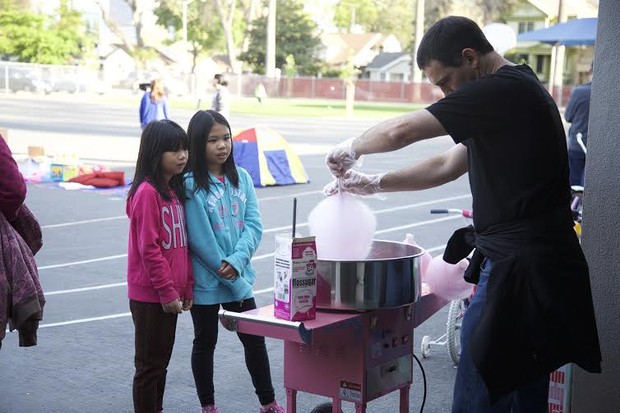 On Saturday, March 21 Project Church partnered in serving at William Land Elementary for their annual pancake breakfast & rummage sale fundraiser. The team of almost 50 people from Project aided in the setting up for the breakfast and serving pancakes throughout the morning. They also helped with the rummage sale and tearing down after the event. This was a great opportunity for the church to team with the PTA to raise funds for the classrooms with equipment purchases. Here’s a response from Brad Quon the head of the fundraiser at William Land, "Thanks for your help this weekend. It was a huge success! Thanks to you and your team. It's nice to have a valued partner in the community like you we can rely on. Thank you so much!”

Hillside Church in Roseville also served a local school last month. On Thursday, March 19th, Cirby Elementary School received a new irrigation system, weeded and repaired garden boxes, with new top soil from a church work day to prepare the school garden for the Garden Club. The church also donated new seed starter kits for each of the classrooms. Serve Sacramento celebrates churches that partner with local schools to serve the needs of children and their families! Thank you to everyone who served! 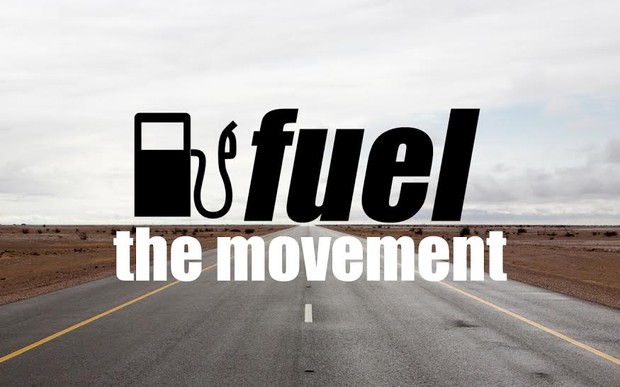 The “Fuel the Movement” campaign is designed to help get the prayer and financial backing we need for the next three years of Serve Sacramento, Season of Service and the Every School Partnership. Serve Sacramento is the strategic service organization of the ACTS Group that is in the launch phase of a three year initiative that will match churches with schools, build outreach in our neighborhoods and multiply community prayer groups throughout the region. We need you to get involved! To hear more, please pick a date and location that best fits for you and register using the link listed for that date. Hope to see you there!

4/7 An Evening with The ACTS Group – Rocklin: Register

4/8 An Evening with The ACTS Group - Midtown: Register

4/12 An Afternoon with The ACTS Group - Rancho Cordova: Register

4/15 An Evening with The ACTS Group - Elk Grove: Register

4/27 An Evening with the ACTS Group- El Dorado Hills: Register

4/29 An Evening with the ACTS Group- Folsom: Register

5/4 An Evening with the ACTS Group- Arden Arcade: Register

5/5 An Evening with the ACTS Group-Roseville: Register 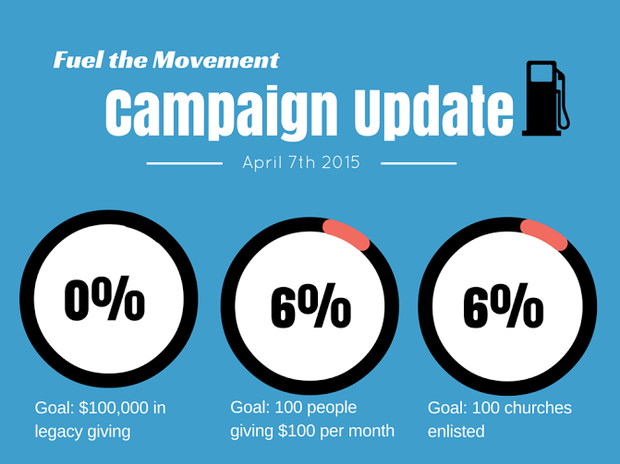 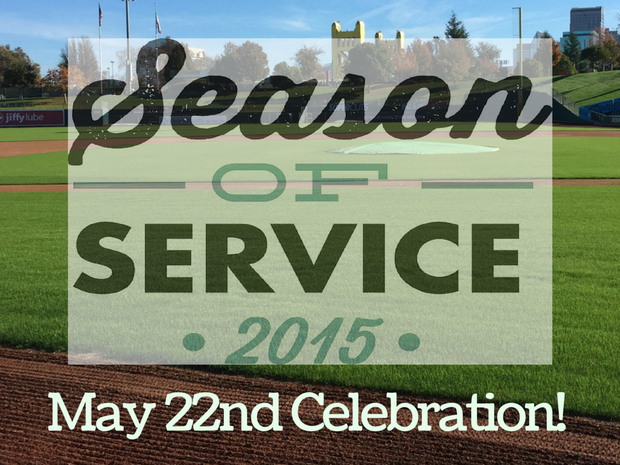 You are invited to join us for our 2015 Season of Service celebration held at Raley Field during a Rivercats Game on Friday, May 22nd. You will be able to hear and see videos of the various service events of the season, enjoy a great baseball game and the night will conclude with fireworks! And because we are all about service, there will be an opportunity for you to serve before the game by bringing in canned food items to donate to local food banks.

Tickets for the event can be purchased here (Select: Serve Sacramento and enter code: SERVESAC). Group tickets can be purchased by contacting Alex Harbowy at (916)376-4869 or aharbowy@rivercats.com

Save the Date! Justice Conference Sacramento

The Sacramento region's third Justice Conference simulcast/live conference event will be on June 5th-6th 2015 at William Jessup University! Don't miss out on amazing conversations and hearing from top global leaders about Justice issues and the Christian response. Admission is free! Register here.

Serve Sacramento Website
Keep up to date on what we are doing by visiting our website and following our facebook,instagram, and twitter accounts. We are looking forward to sharing this Season with you!