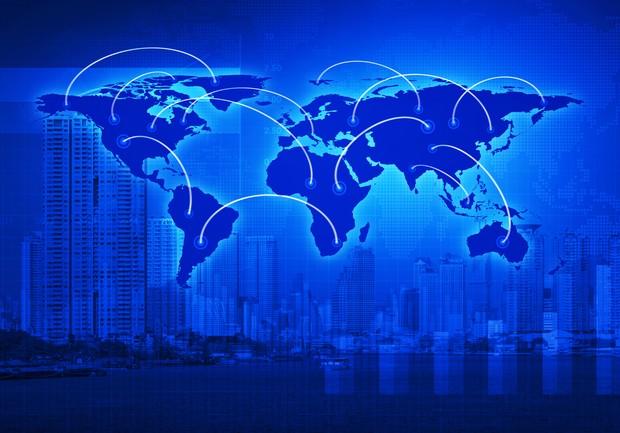 Two adages come to mind as I reflect upon our International Congress experience: “the best dollar ever spent” and “the best investment ever made”. The enhancement of travel, social media and telecommunications all contribute to the new global reality of the International Salvation Army. Our International Congress was appropriately called Boundless. We were reminded that our strength is found not only in temporal measurements and resources, but also in the Army’s people.

Convened by the General in July 2015, Boundless welcomed 15,000 from the Army world to London, England, in a celebration of our uniqueness and our cultural diversity. The focus and theme highlighted our central purpose: the proclamation of Christ to the whole wide world and holy living with a practical application of the Christian faith.

Of course, this could not have happened without the contribution of funding from many sources, all of which have translated into a powerful, enduring investment in people.

A highlight of the Congress was the opportunity for the leadership and delegates of this Territory to host a “Meet and Greet” with our five Partner in Mission Territories: the Germany, Lithuania and Poland Territory, the Latin America North Territory, the Liberia Command, the Malawi Territory and the Zimbabwe Territory. Our Salvationist friends from these territories inspired us with first-hand accounts of the impact of our partnership upon mission accomplishment in distant places. While we might be blessed with material wealth, our friends are equally blessed, perhaps even more so, with determination and entrepreneurial abilities. They can teach us so much about doing great things for the Lord and for others with so little material means. Boundless - perhaps “the best dollar ever spent”, “the best investment ever made!”

I have not much to give thee Lord, but all that I have is yours.

The Army's Investment Performance Over The Last Five Years

By Bill Stafford, Director of Investments

In Paul Goodyear’s article ‘The Army’s Financial Position’ which appeared in the last issue of Money & Mission, he reported a very significant improvement in the Army’s fund balances over the five years ended March 31, 2015.

This improvement was due, primarily, to the 9.9% compound rate of return earned on the Territory’s ‘General Investment Fund’ (GIF). While we know, intuitively, that the rates of return for bond and equity markets have been quite favourable over that period, I thought that it would be interesting for readers to gain a more thorough understanding of what was achieved. In short, to what factors is the return attributable?

To answer this question, the Army’s independent performance-measurement supplier, BNY Mellon Asset Servicing, prepared a formal ‘Attribution Analysis’ for the GIF for the April 1, 2010 to March 31, 2015 period. The results of BNY’s analysis are presented in in the following table.

As you can see from the ‘% Contribution’ column, 27% of the total return of 9.9% was attributable to the 6.4% return for Canadian bonds, 27% was owing to the 9.3% return for Canadian equities and the balance of 46% was the result of the excellent return of 15.2% for Global equities. Note that individual foreign equities contributed 11.4% of the 15.2% return for Global equities, with the balance coming from the gain on foreign exchange when foreign currencies are presented in Canadian dollars. The GIF only began investing in real estate in October 2013 and thus a rate of return for the full five-year period under review was not available.

Over the last five years, the GIF has been the beneficiary of a very favourable asset-mix of bonds and equities (as determined by the Army’s experienced and knowledgeable Investment Advisory Committee) and of the very respectable rates of return achieved by the Army’s team of external investment managers.

This article is the first of a series in Money & Mission that will cover different aspects of TEM. It describes access to TEM as well as sources of training and support.

Who Should Use TEM?

All officers and employees are expected to use TEM for any of the three types of claims.

With respect to volunteers, TEM is not recommended for those with fewer than 5 claims per year. For claims under $100, petty cash can be used, if funds are available. Payments over $100 can be reimbursed using a general expense form. If more than 5 claims a year are anticipated, or if they reach 5 claims a year, volunteers should be set up in TEM.

You obtain access to TEM by completing a Network Access Request Form (NARF) which can be found on the SA Dashboard under “Forms”. The application is routed to the respective division or department for approval then to the IT department for set up.

After receiving a username and password, you can access TEM from the SA Dashboard or at https://tem.basware-saas.com:8180/.

If You Need Help

There are several resources available to you if you need help. You can: 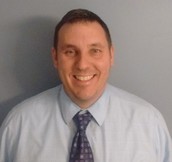 JUSTIN YANTHA is the Director of Financial Reporting and Analysis at Territorial Headquarters (THQ). He completed his undergraduate degree in economics at Ryerson University in 2001. Since graduating, he has taken a number of continuing education courses and in 2010 he earned his Certified Management Accountant designation.

Justin’s professional career has included working in both the public sector and pension plan industry. He joined The Salvation Army in 2008 as a Financial Analyst at THQ, and, since then, has held a number of positions within the organization, including Assistant Director of Accounting and Manager of Financial Reporting.

Justin and his wife spend most weekends chasing after their two year old daughter. As a family they enjoy hiking on the Niagara escarpment and cheering on the Blue Jays and Green Bay Packers.

Did You Know? Main Sessions from Boundless Congress

The Guest Editorial may have re-ignited your interest in the 150th Anniversary Congress, held in July at the O2 arena in London, England. The seven main sessions can be watched online at http://www.boundless2015.org/boundless/video.