Abstract Expressionism was started in New York, New York. Robert Coates started it, it was started because it was the first specifically American movement to go international that was influenced. The movement's name is derived from the combination of the emotional intensity and self-denial of the German Expressionists with the anti-figurative aesthetic of the European abstract schools such as Futurism, the Bauhaus, and Synthetic Cubism.

Even though the term "abstract expressionism" was first applied to American art in 1946 by the art critic Robert Coates, it had been first used in Germany in 1919 in the magazine Der Sturm, by a German Expressionists. Expressionist Jay Meuser who painted usually in the non-objective style, wrote about his painting "It is far better to capture the glorious spirit of the sea than to paint all of its tiny ripples." Hans Hoffman is also a famous artist because when he was younger he was interested in science and math and now he is a famous artist. So that shows that whatever you want to be when you were younger can always change and it might be better sometimes.

"The Transcedental". Like other Abstract Expressionists Pousette used a lot of different elements including painting and photography. 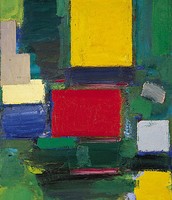 "The gate". Hofmann used rectangles of color to re make the shape of his great painting format. 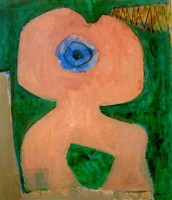 "The Cyclopes". Used oils and canvas it was a self photograph that he took than he used oils 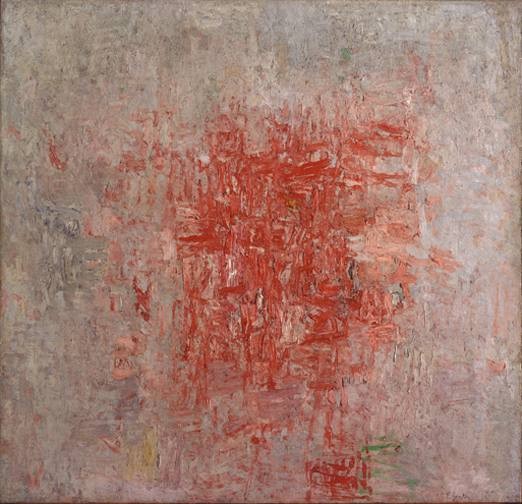 This is my favorite painting because there is a lot of different shades and tones in the painting, but at the same time it is different than anything else. A good painting that reflects on the artist is what you want. It has warm calm colors that have a mist of red that fills the painting's center.