sasha is using Smore newsletters to spread the word online.

Get email updates from sasha: 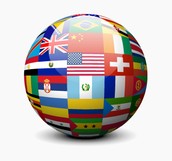 The Thai language is very different to the Australian language. In Thai Hello is "Swadicar" Yes is "Car". When you go to Thailand some people might greet you by saying welcome to the land of Parthet which means "land of the Free".

The Thai Alphabet has 76 letters and was invented 800 years ago.

Thailands neighbours are Cambodia ,and Laos

Some Thailand's traditional foods are : Thai Cauliflower thats made of

Traditional Thai clothes can be made of cotton and silk. 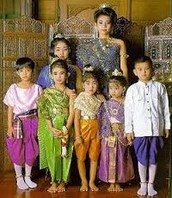 Here are some traditional dance clothes

sasha is using Smore newsletters to spread the word online.