Starbucks peaked around 2015 with new drinks and finally started to advertise seriously in 2015. The latte machiatto and the iced coffee were new last year and have helped Starbucks with sales. Starbucks peaked this year at around 19 billion dollars in revenues.

Nike Nike once again marketed very well in 2015. They are always coming out with new shoes and other types of clothing. Nike peaked 2105 with just over 30 billion in revenues.

Marvel marketed their movies really well in 2015. "Avengers age of Ultron" was advertised very early in the year, which built a lot of suspense. From now on, any movie that marvel releases is a must-see. 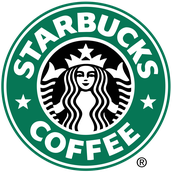 the iphone 6s of apple is a new product of 2015. In its first weekend months, the iphone 6s and 6s plus sold more than 13 million in 12 markets.

Hover boards are useful and fun to use, but lately some hover boards have been blowing up, which is really bad for the product.

In 2015, Volkswagen models were involved with emissions scandals. Volkswagen cheated emissions pollution tests, casting a cloud over the whole industry. 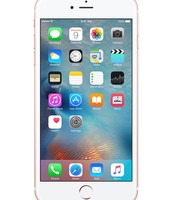 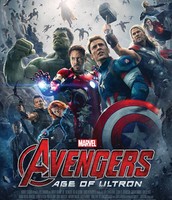 Marvel's " avengers age of ultron" was the second of its series and was highly anticipated by marvel fans. This movie did a very good job of advertising everywhere many months before the movie came out.

Star wars episode 7 "The force awakens" is a huge hit after only 2 weeks of being out! Like Avengers 2, star wars released trailers many months before coming out.

Adele marketed herself without doing that much to do it. She just laid back and watched while her music was becoming very popular. Adele's song "Hello" is played a lot on on radio stations and many people can relate to the sadness of the song, which is a great connection for Adele to have with her fans.I also think its impressive that she hadn't come out with a song until her album in 2015.

The weeknd is a singer who has gotten very popular in 2015. He marketed well by putting his songs on the top radio stations, non-stop. Its also very impressive that The Weeknd wasn't very known before 2015 by many people. 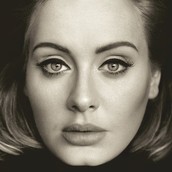 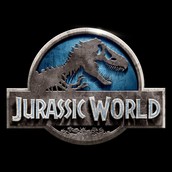 This year I want to get mostly A's on my final grade, improve my abilities in basketball, and to just be a better friend and overall person.

School and the Outside world goal