Eduardo Castro-Wright was born the second oldest sibling in a family of eight in Ecuador. His grandfather founded Wal-Mart over 50 years ago, and the supermarket is still the largest chain in thee U.S. 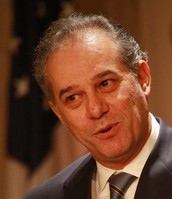 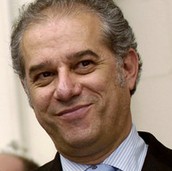 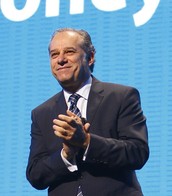 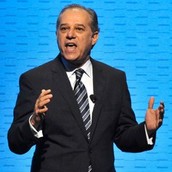 Ecuador has slightly different customs than we do, such as:

Language: Predominant and official language is Spanish in addition to Quencha and other pre-colonial American languages.

Eduardo Castro-Wright was born in Ecuador. He moved to America to find opportunity. Eduardo became the President and CEO of Wal-Mart stores in the U.S. He made his contributions by showing good leadership and being helpful to his employees.