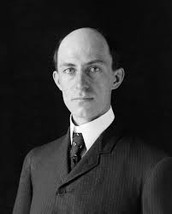 Wilbur Wright was born on April 16, 1867. During his life, Wilbur often played with toys that his father brought back home. He had a brother, Orville Wright, and a sister, Katharine Wright. There were other children, too. They were Reuchlin, Lorin, and twins, Ida and Otis. Throughout his life, he was the editor of a newspaper, ran a bike shop, and built the first successful airplane. His life was a good life. 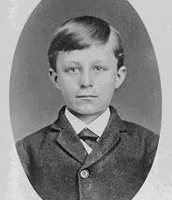 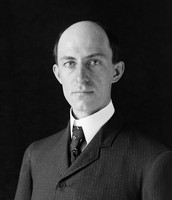 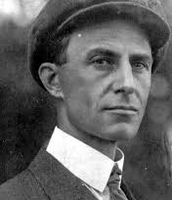 "I confess that in 1901 I said to my brother Orville that man would not fly for fifty years." -Wilbur Wright

This is where I got most of my info from. 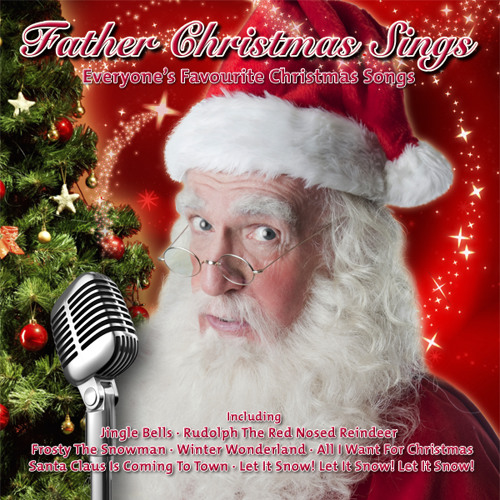