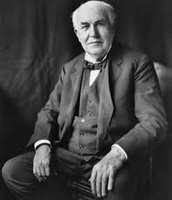 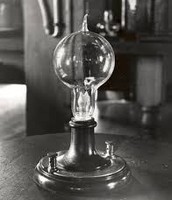 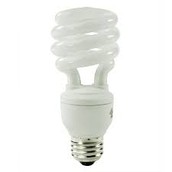 How he influenced the World

The invention of the light bulb is one of the biggest inventions to shape our world. This is something that although has changed over time has keep the same basics that Edison set. The first official lightbulb was made in 1879. So over all this time his invention has changed the world and is still here.

I have not failed. I've just found 10,000 ways that won't work.
This shows that he doesn't believe in failure but that no matter what you cannot give up.