Get email updates from Dillon:

Wait, Who is POTUS? APPLY NOW

Wait, Who is POTUS? APPLY NOW

Do you want to be the President? Then you should act as a living symbol of the United States. Have to be responsible enough to carry out laws. Be able to influence how laws are carried out. Act as a chief diplomat. Have to direct the foreign policy. Be commander-in-chief of the Armed Forces of the United States. Know what your doing when dealing with bills because the president has the power to veto or sign the bills. Be a leader of your political party. There are so many things that you have to do to be a good president.

If you became the President of the United States you would be on top of the world!!! 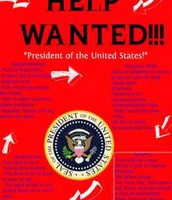 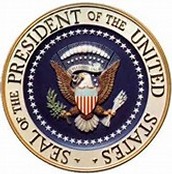