A rocket won't fly unless someone lights the fuse 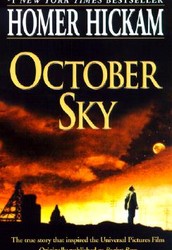 October Sky is a thrilling, climatic tale of the "rockets boys" who let nothing stand in their way of following their dreams. The Big Missile Creek Agency (BCMA) members Sonny (Homer Hickam Jr.) and his friends endure many heartbreaking moments, all while finding their identity in their small, coal-mining community. With the help of their town, Sonny and his friends achieve their goal of building a rocket and 'launch' their way to the National Science Fair.

"We...admired all the moon's craters, its mares and its mountains. Someday, I was convinced, we would go there. Not just mankind, but us, the boys on that roof." 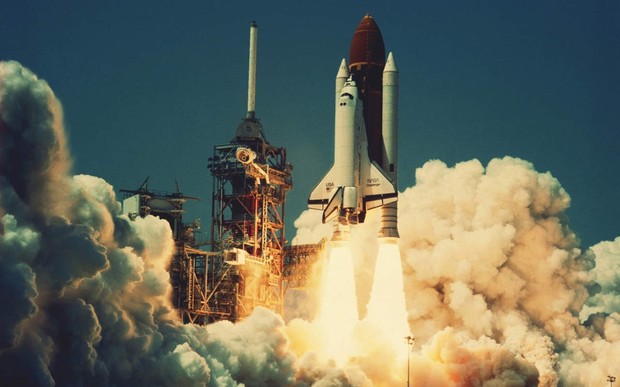 "Thoroughly charming... touching memoir which makes a dark and threatening place seem as golden as the dawn of a promising new life."