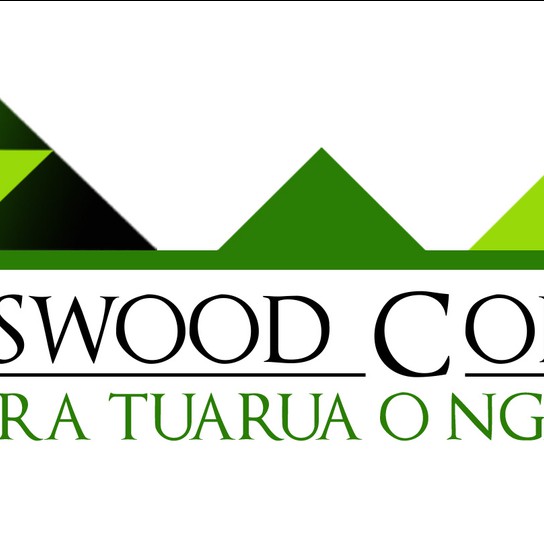 Get email updates from Tracey:

A warm welcome to our new students, families and staff 2021!

The first week back was purposefully designed to reconnect students and staff as we familiarised ourselves with the routines and expectations of schooling life.

At Spotswood College, a partnership with our families is a key part of operations. Emails and texts are sent out on a regular basis keeping our community informed about upcoming events and these are also updated on our Facebook page and website. Newsletters are published every 3 weeks and Learning Advisors will make contact home around key events. Attendance and programmes of learning can be accessed through the Parent Kamar Portal. On that note, we invite you to bring a picnic along to our Parent / Teacher Picnic to connect with us and learn more about how we work together to connect, strengthen and inspire each other to build a better tomorrow. 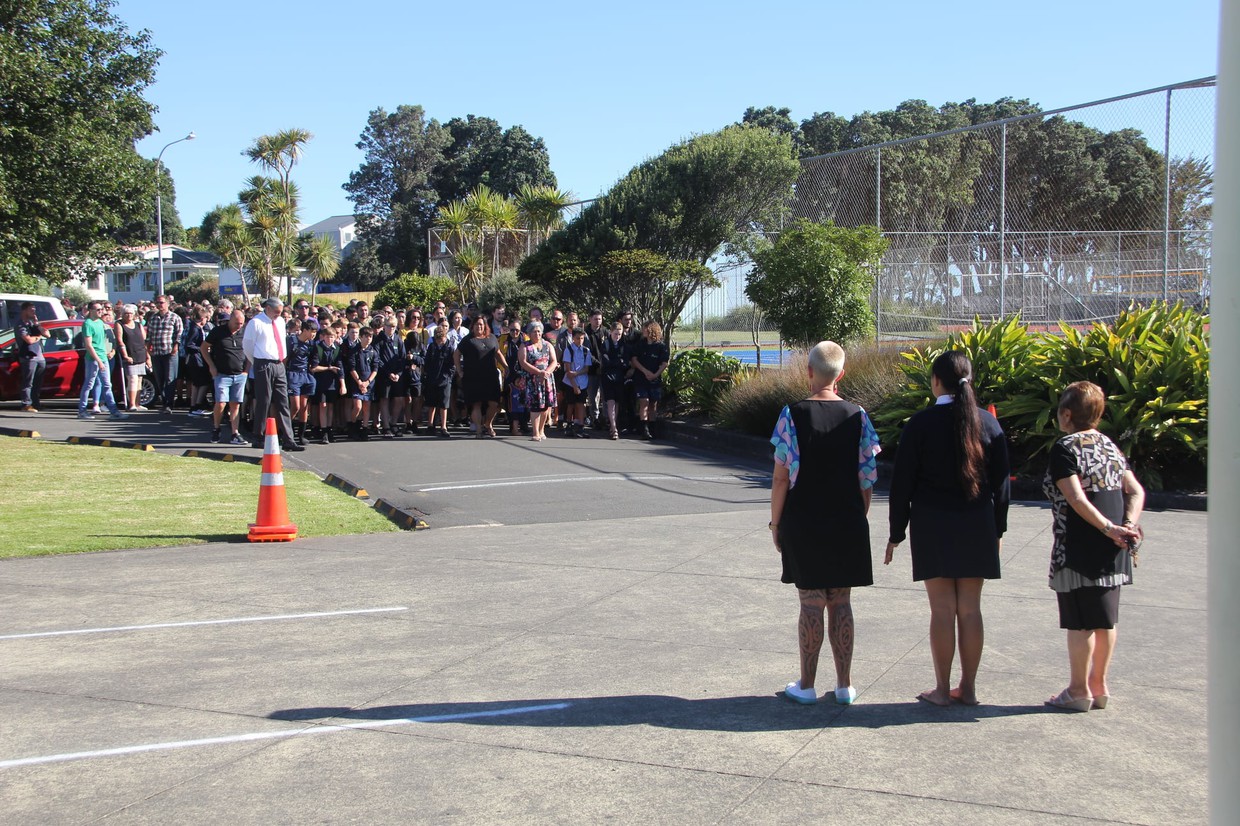 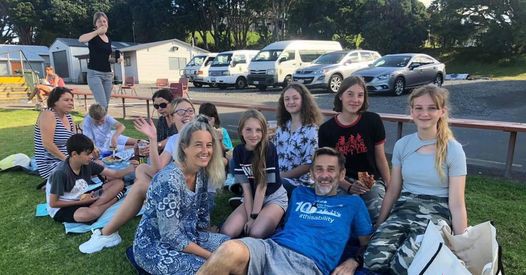 If you know your child is going to be absent from school, please contact the school by using one of the following options.

Option 1: Telephone the school on 06 751 2416 and speak to the receptionist (Tracey) or Attendance Officer (Jenine).

Option 3: send an email to the Attendance Officer (Jenine) - jpr@spotswoodcollege.school.nz

Option 4: Leave a message on the Attendance hotline by calling the school on 06 751 2416 and press (1) to report a student absence. Record your child’s name, parents name, contact details and reason for absence.

If for any reason you are concerned about your child’s attendance, you can speak with the Attendance Officer (see contact details above) or she will pass you on to the DEAN or your child’s Learning Advisor.

Congratulations again to all recipients of awards last year. Please return any school trophies or cups received last year to the Main Office as soon as possible. Thank you.

STUDENTS AT THE CENTRE OF LEARNING

Despite the challenges of 2020, our young people achieved some of the best results across all levels since 2016. A huge congratulations to the following students for their outstanding NCEA results.

COMMUNITY AT THE HEART OF WHO WE ARE

A huge congratulations to former Principal Mark Bowden, who absolutely deserved this recognition for his work in education. 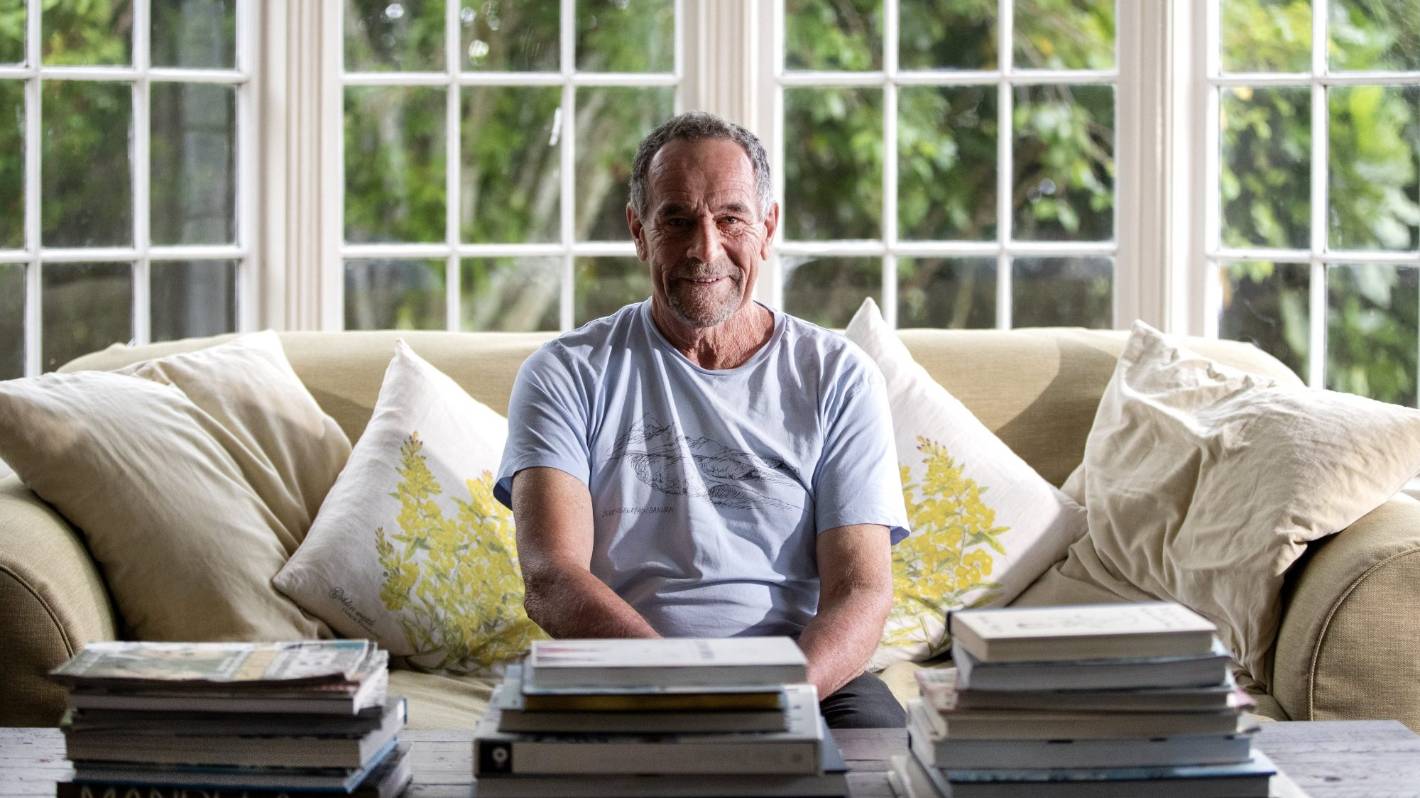 www.stuff.co.nz
Mark Bowden's interest in education was piqued when he noticed students at Teachers College got tended to have Thursdays off, which meant he could go surfing.

Cabinet will review the decision on face coverings for public transport and our alert levels on Monday 22 February.

Face coverings are not required at school or on any school transport. But they must be worn on all public transport, including by any school children aged 12 and over.

At any alert level, children, young people or teachers and other staff who want to wear face coverings at schools or early learning services may do so. They are entitled to make this decision and should not be criticised for doing so.

Public Health advice is that children under six should not wear face coverings in any setting.

There are also general exemptions for users of public transport, including for people where, for medical and health reasons, a face covering would not be appropriate, and small passenger vehicles such as taxis and Ubers (the drivers will be required to wear a mask).

Please go to our FAQs on our website for more information about face coverings in education settings.

A range of general information is available on the COVID-19 website:Ngā mihi
Iona

Spotswood College Students have been busy over summer training and participating in various Volleyball and Beach Volleyball tournaments.

Taranaki U15 team Spotswood College had 7 students participate at the National Inter-Provincial Championships in Hamilton December 2020.

Spotswood College made the majority of the team team that finished 3rd at the championships narrowly losing the semi final to eventual Wellington. The team had wins over Nelson, Wellington B, North Harbour, Waikato and Hawkes Bay.

Rylee Houghton and Juraj Krajci won the New Zealand U17 Beach Volleyball Championships in Ruakaka. The 3 day event had the Spotswood College students play 5 matches in Pool Play and did not drop a set in any of their matches. They recorded Pool Play wins over Waikato, North Harbour, Bay of Plenty Canterbury and Auckland. In the semi final they beat a Bay of Plenty team 2-0. And in the final they dominated over a Canterbury team to take out the National Under 17 title.

Jayden Leece also participated in the U19 Tournament finishing 7th with Caleb Hanfiro.

This was an awesome event with a great showing from Spotswood College students at the National event. 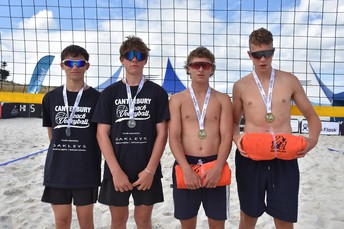 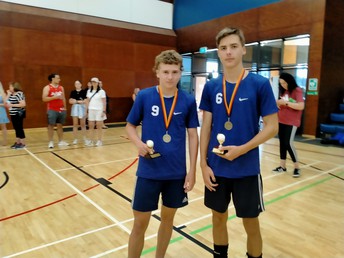 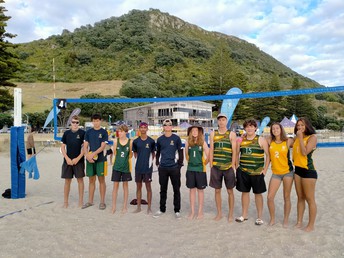 A warm invite to all students, whanau and staff of Spotswood College to join us for morning fitness sessions every Monday, Wednesday and Friday, 7.00 am in the School Hall. 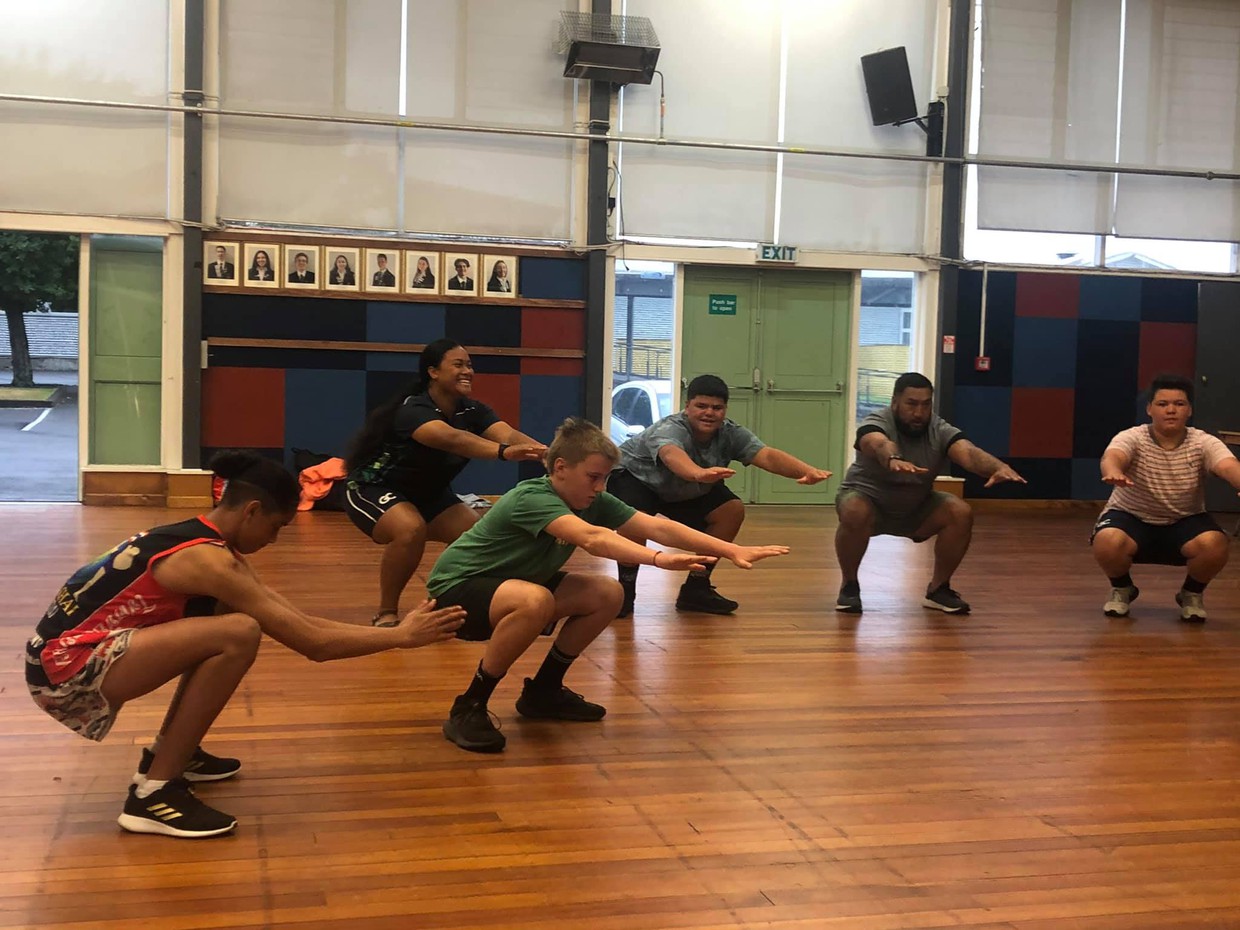 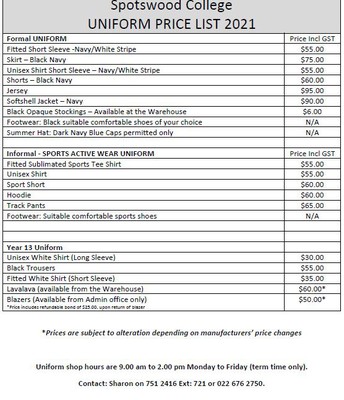 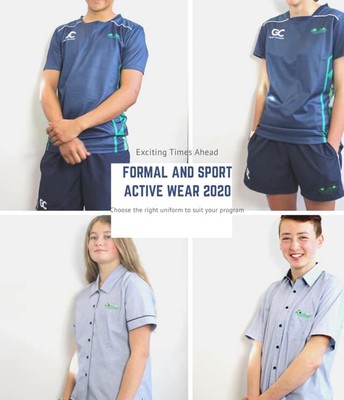 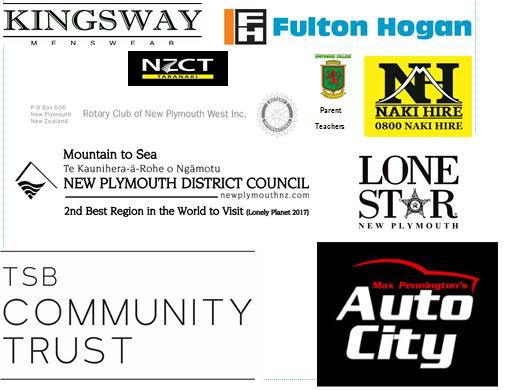 Follow Tracey Boschat
Contact Tracey Boschat
Embed code is for website/blog and not email. To embed your newsletter in a Mass Notification System, click HERE to see how or reach out to support@smore.com
close