julia is using Smore newsletters to spread the word online.

Get email updates from julia: 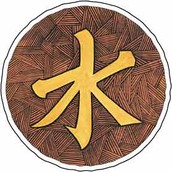 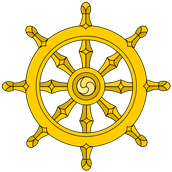 Tolerance is to accept something or someone. A lot of people don't even give people with other religions than they have because they may not believe in the same things as them. These people need to accept because you can not just push away people who are not like you because then you would be pushing away everyone you know.

This link tells some more differences between Confucianism and Buddhism.

julia is using Smore newsletters to spread the word online.