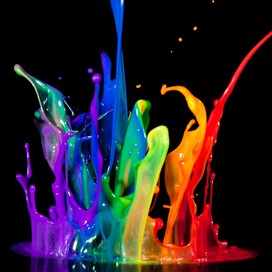 Get email updates from Alisha:

Lookism in Abrocrombie and Finch

It is discrimination to employ people based only on how they look because it should be based on their qualification and experience. This is unfair because the employee or the person who is in the process of being an employed is judged by how they dress or how they look. For instance Ambrocrombie and Finch only hire people that are attractive and people who look good in their clothes. The X workers at Ambrocrombie and Finch argue that they were only hired because they looked good. People think that attractive people are usually nice, intelligent, likeable, honest and sensitive and people who are not as attractive are judged as mean, dumb and a bad person. Research even says that attractive people are the most successful people in the world than unattractive people as they have this added advantage then not so attractive people. To conclude, I would suggest that employers stop discriminating against not so attractive people and give equal opportunity to all.

Mirror Mirror on the wall who is the fairest of them all. I don`t really care! Y know!

Whats outside doesn`t matter. What matters most is what is inside

Follow Alisha Dutt
Contact Alisha Dutt
Embed code is for website/blog and not email. To embed your newsletter in a Mass Notification System, click HERE to see how or reach out to support@smore.com
close