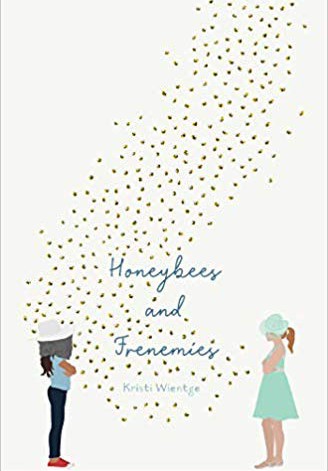 Twelve-year-old Flor faces a bittersweet summer with a pageant, a frenemy, and a hive full of honey.

It’s the summer before eighth grade and Flor is stuck at home and working at her family’s mattress store, while her best friend goes off to band camp (probably to make new friends). It becomes even worse when she’s asked to compete in the local honey pageant. This means Flor has to spend the summer practicing her talent (recorder) and volunteering (helping a recluse bee-keeper) with Candice, her former friend who’s still bitter about losing the pageant crown to Flor when they were in second grade. And she can’t say no.

Then there’s the possibility that Flor and her family are leaving to move in with her mom’s family in New Jersey. And with how much her mom and dad have been fighting lately, is it possible that her dad may not join them? Flor can’t let that happen. She has a lot of work to do. 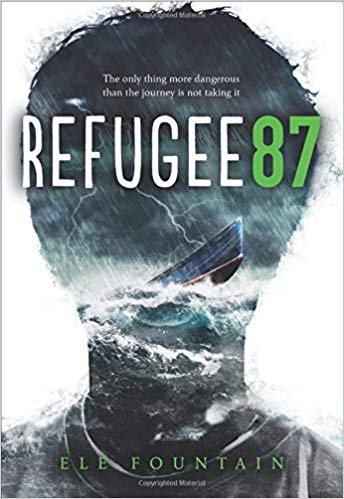 A young refugee crosses continents in this timely, heartbreaking, and ultimately uplifting novel of survival.

Shif has a happy life, unfamiliar with the horrors of his country's regime. He is one of the smartest boys in school, and feels safe and loved in the home he shares with his mother and little sister, right next door to his best friend. But the day that soldiers arrive at his door, Shif knows that he will never be safe again--his only choice is to run. Facing both unthinkable cruelty and boundless kindness, Shif bravely makes his way towards a future he can barely imagine.

Based on real experiences and written in spare, powerful prose, this gripping debut illustrates the realities faced by countless young refugees across the world today. Refugee 87 is a story of friendship, kindness, hardship, survival, and -- above all -- hope. 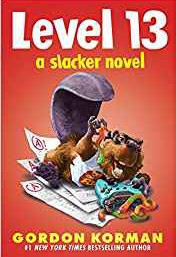 Cameron Boxer, king of the slackers, has found something worth his time. By playing video games online in front of an audience he can find both fame AND fortune -- especially with Elvis (a beaver who seems to love video games as much as Cam) at his side.

The only problem? Things keep getting in Cam's way. Like school. And the club he accidentally started. And the misguided people in his life who don't think beavers should be playing video games.

It's going to take some trickery, some close calls, and a fierce devotion to slacking in order for Cam to get to his goal -- conquering the game's infamous Level 13. But if any slacker can do it, Cam can. 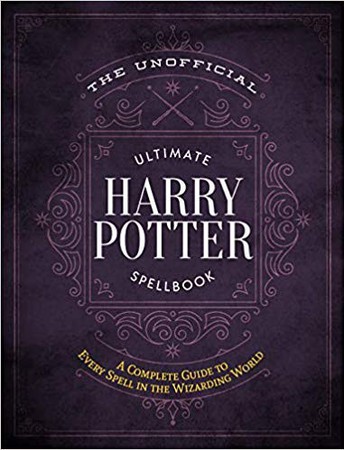 The Unofficial Ultimate Harry Potter Spellbook: A complete reference guide to every spell in the wizarding world

The Unofficial Ultimate Harry Potter Spellbook is a beautiful, elegantly designed reference that details all of the known spells cast in the Harry Potter films, books, video games and card games, as well as official Harry Potter spinoffs, such as Fantastic Beasts and Where to Find Them. There are 240 spells in all, along with a catalog of enchanted objects.

Each spell is given its own entry including spell name, pronunciation and etymology, a description of the spell effect, spell casting methods, wand movements and vocalizations, and primary sources in which the spell was used. Readers will also find trivia related to each spell, such as who it was used against, what the outcome was, or what a spell’s unusual history might be.

With an introduction on spellcasting and a guide to wand woods and cores, The Unofficial Ultimate Harry Potter Spellbook is a must-have magical treasure for any Harry Potter fan's library. 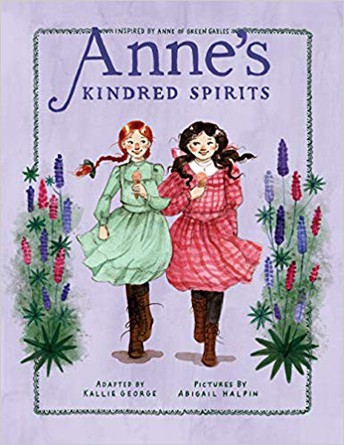 The sweet and funny second book in a new early-reader series, starring the spirited and outspoken Anne Shirley as she makes friends and settles into life at Green Gables -- with a few hijinks along the way, of course!

Anne is nervous and excited to meet Diana, a neighbor girl who she just knows will be a kindred spirit. She's even more excited when she learns that she's invited to her very first picnic! Until Marilla's precious brooch goes missing and it looks like it's Anne's fault. That is, Marilla is upset and Anne's picnic adventure is now in jeopardy. Ultimately, the misunderstanding with the brooch is resolved and Anne is able to go to the picnic. Anne and Diana's friendship blossoms and Anne's bond with Matthew and Marilla grows stronger.

Lovingly adapted by Kallie George with beautiful nostalgic illustrations by Abigail Halpin, this series is perfect for fans of Anne, new and old.