Get email updates from ccc: 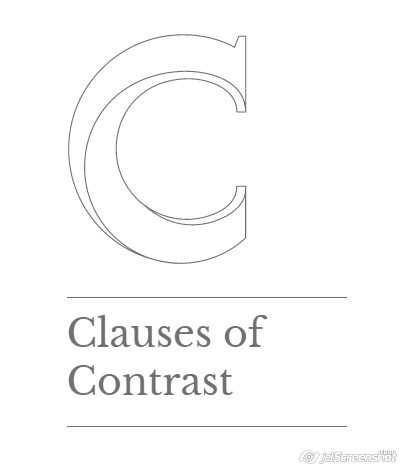 They are introduced with the following words of phrases

but, although, even though and though, despite and in spite of, however, nevertheless, while and whereas, yet, still and on the other hand

When used in writing, it's very important that you pay attention to the punctuation

Although, Even though, Though

"Even though" is more emphatic than "Although". "Though" is informal and can be used at the end of the sentence. Look at the examples and pay attention to the punctuation.

They didn't have to work, but they wanted to.

2. Followed by an -ing form

3. Followed by a sentence

If the clause of contrast comes second in the sentence, there's no comma.

Ex: He was sad despite winning. 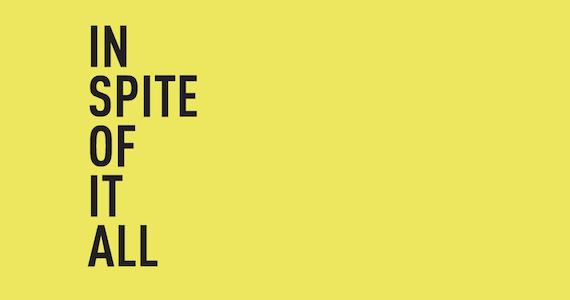 A comma is always used after "however" and "nevertheless".

He had good English.Nevertheless/However, I couldn't understand him. 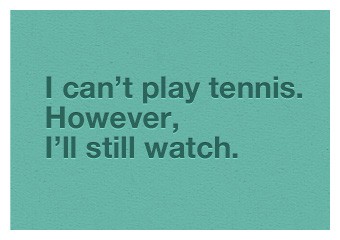 She has fair hair , while/whereas her brother has dark hair.
To read more about while and whereas, click here

Yet (formal) and Still (pay attention to the punctuation)

On the other hand

On the other hand, bicycles are.

Bicycles, on the other hand, are.

Follow ccc ddd
Contact ccc ddd
Embed code is for website/blog and not email. To embed your newsletter in a Mass Notification System, click HERE to see how or reach out to support@smore.com
close